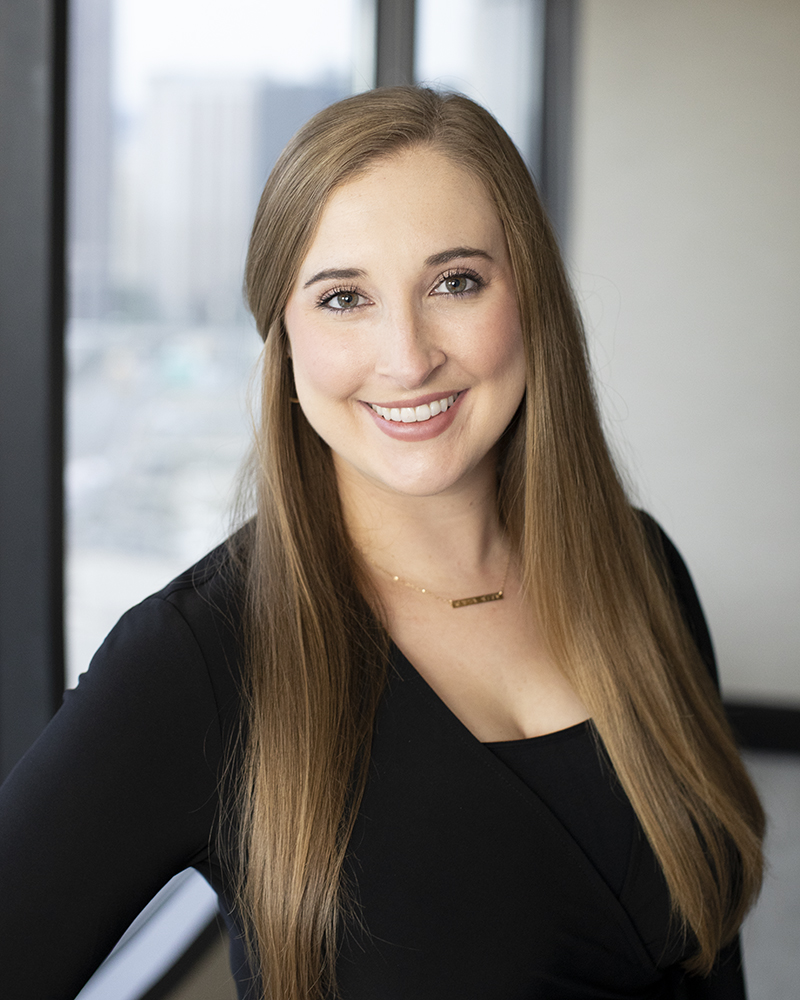 Before joining Taylor, Wellons, Politz & Duhe, Vivian served as a Judicial Law Clerk to the Honorable Judge Jason Verdigets of the 23rd Judicial District Court. After clerking, Vivian joined a small plaintiff’s firm focusing on workers’ compensation and personal injury before joining TWPD, giving her a complete perspective of the cases she handles. Since joining the firm, Vivian has continued her practice with a focus on workers’ compensation.