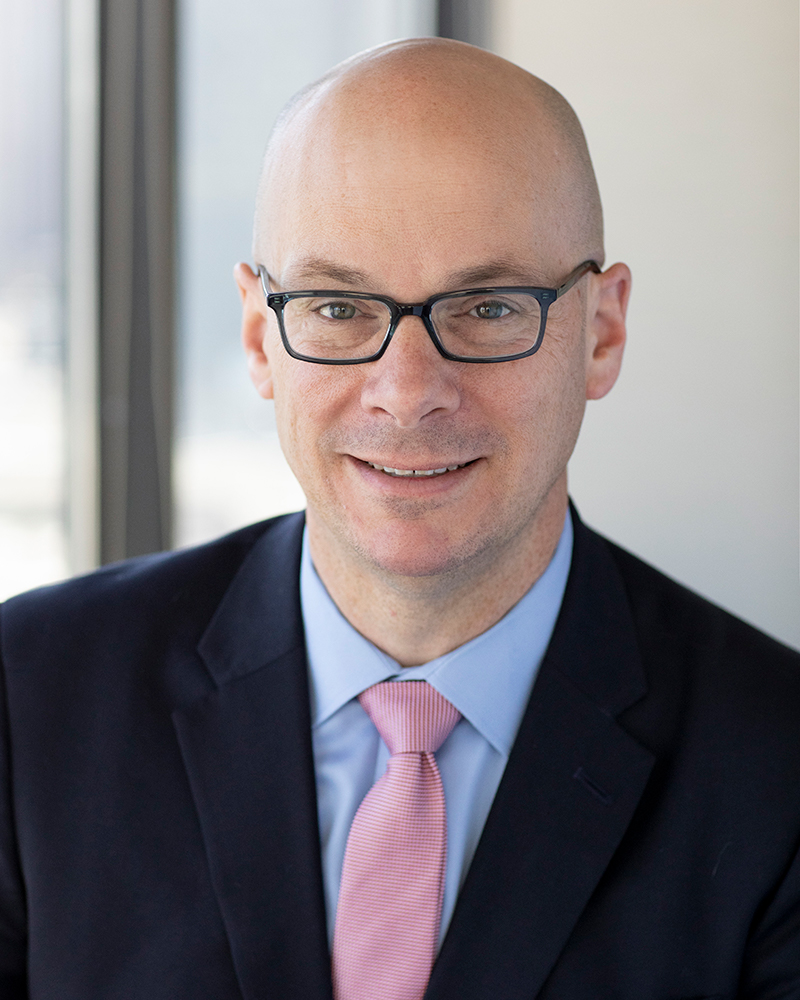 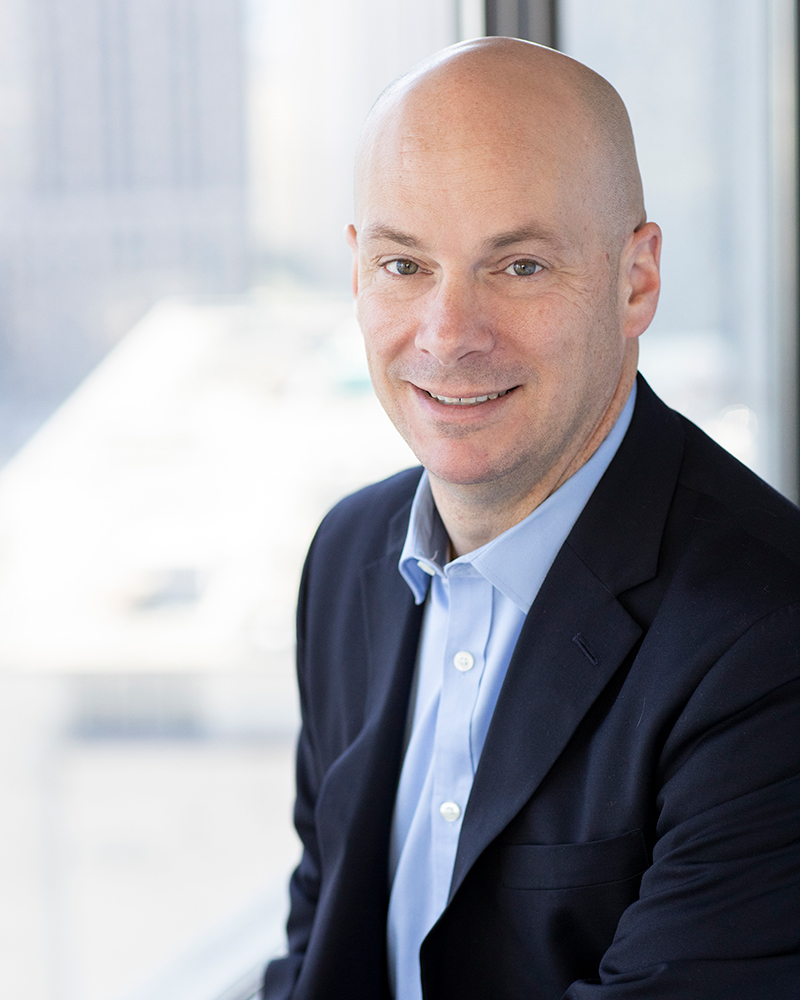 Travis grew up in New Orleans, Louisiana where he graduated from the Holy Cross School in 1988. He attended Louisiana State University where he earned a Bachelor of Science in Marketing in 1993. He returned to New Orleans and enjoyed a successful career in sales prior to entering law school. Travis received his Juris Doctorate from the Paul M. Hebert Law Center at Louisiana State University with Order of the Coif honors in 2003. During his time at the Law Center, Travis was also a member of the Louisiana Law Review.

Travis joined TWPD in 2015 and his practice focuses on insurance defense with an emphasis on commercial auto cases. Prior to joining TWPD, he participated in a series of complex litigation matters, including an eight-figure insurance claim arising from commercial damage caused by Hurricane Katrina as well as a $100 million commercial contract dispute between two healthcare systems. Travis’ experience also includes asbestos litigation and representation of a number of local individuals and businesses in connection with their contract disputes, succession litigation, and collection matters.

While not practicing law, Travis enjoys coaching his daughter’s volleyball team at Pelican Park in Mandeville.

Thank you! Your submission has been received!
Oops! Something went wrong while submitting the form.
＋