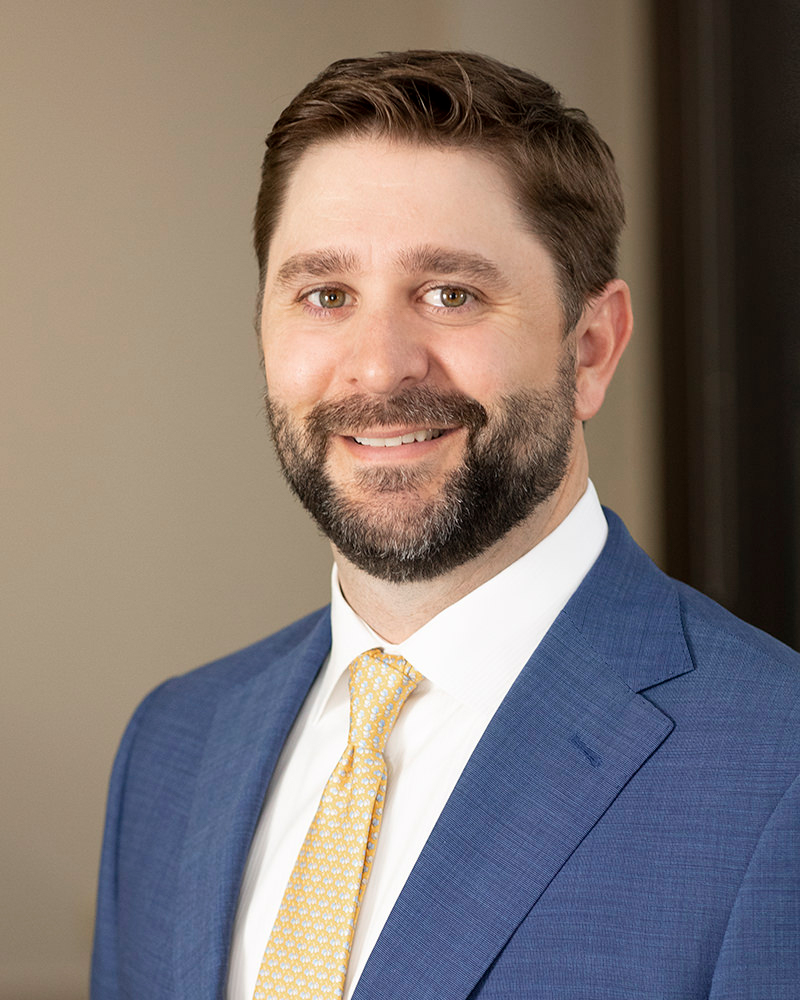 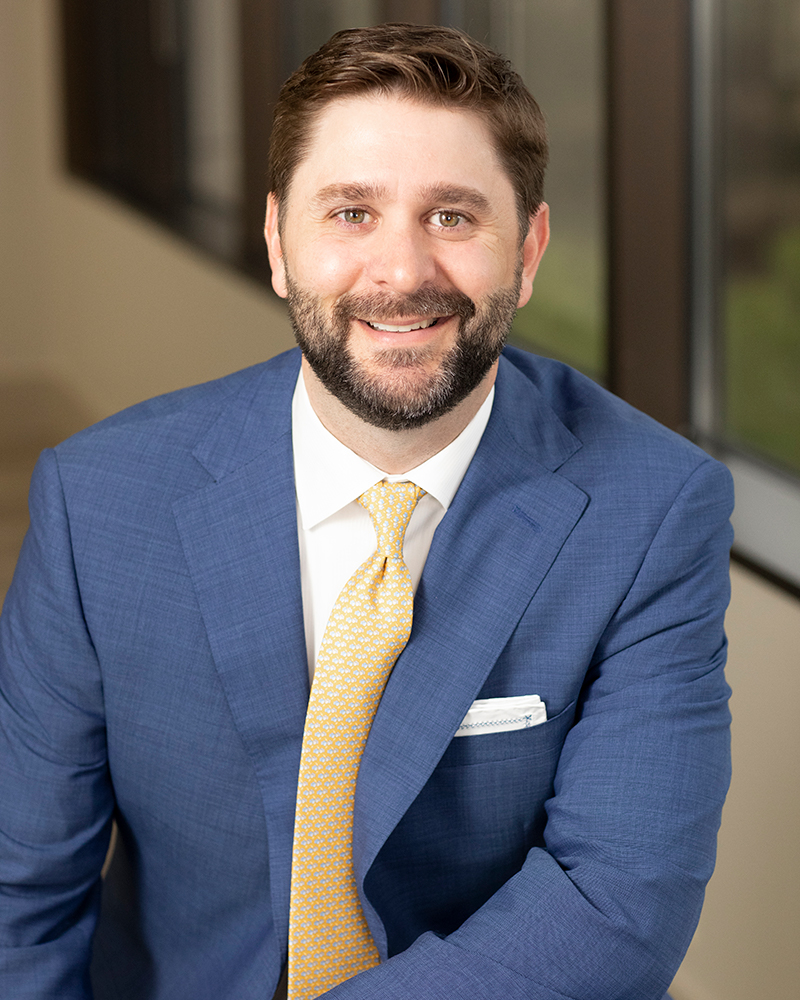 Scott Rainwater grew up in Winnsboro, Louisiana. Scott, a high school state champion golfer, received a four-year scholarship to Louisiana Tech University as a member of the Louisiana Tech Golf Team. During his time at Louisiana Tech, he was selected to represent the school at the 2000 NCAA Leadership Conference. Scott graduated with honors, earning a Bachelor of Science in Business Management and Entrepreneurship. Scott received his Juris Doctorate from the LSU Paul M. Hebert Law Center in 2006 and was admitted to the bar later that year. During his time at LSU Law, Scott received the CALI award for Legal Research and Writing. Additionally, Scott served on the Student Bar Association's athletic committee as chair of the annual golf tournament.

Scott is admitted to practice before all state and federal courts in Louisiana and has successfully argued cases in state appellate courts. Scott's focus is in litigation, and he has extensive experience as a lead trial attorney achieving numerous defense verdicts for his clients. As a litigator, he has successfully defended clients in various areas of the law, including transportation, premise liability, construction litigation. In addition to his casualty practice, Scott has represented clients in various business matters including employment contract disputes, non-compete and non-solicitation agreements and assisted with corporate buy-outs/mergers.  Scott has been selected to the Super Lawyers’ Rising Stars list five consecutive years (2016-2021), being recognized as one of the top up-and-coming attorneys in Louisiana. No more than 2.5 percent of the lawyers in the state receive that honor annually.

Scott currently chairs the firm’s mentorship committee, working with local law schools to assist students in gaining practical experience in the legal profession. He also frequently speaks before risk and management teams from various insurance companies and corporations on topics covering the most recent updates in Louisiana law and trends in personal injury litigation. Scott devotes time to the LSU Paul M. Hebert Law Center, serving as a judge for moot court and trial advocacy competitions. In addition to practicing law, Scott enjoys golfing, LSU football and spending time with his family and friends.