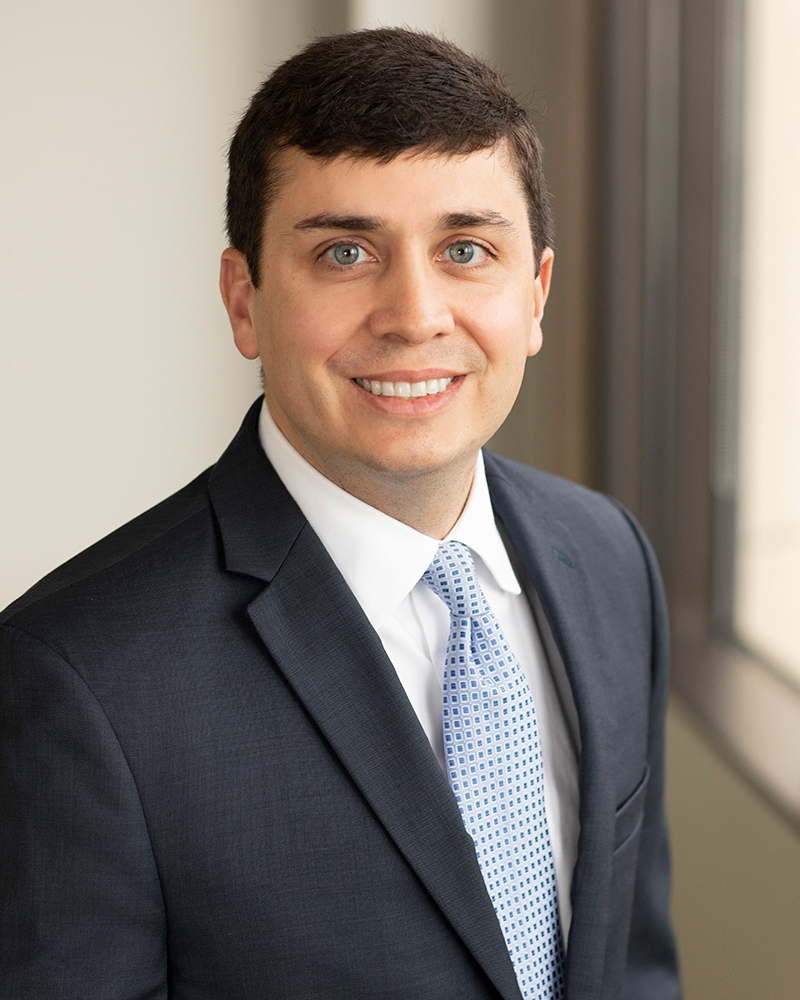 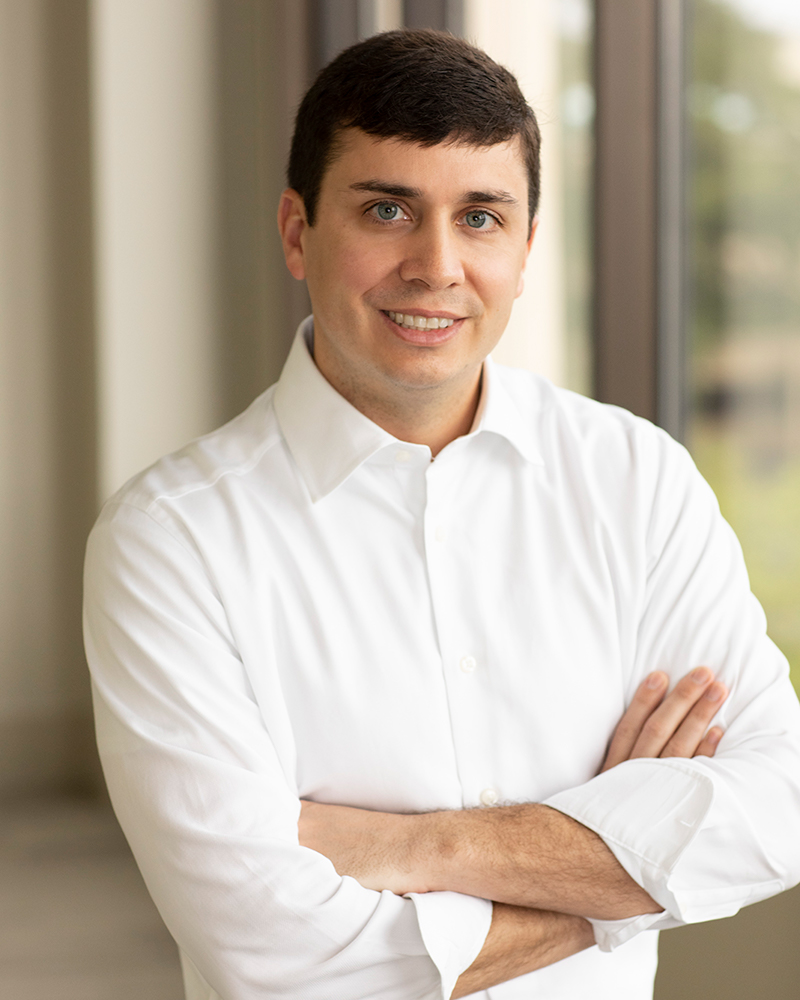 Ryan was born and raised in Baton Rouge, Louisiana. He attended Catholic High School where he received the Chancellor's leadership scholarship to attend Louisiana State University. While at LSU, Ryan received his Bachelor’s degree in Business Administration with a concentration in Pre-law. In 2009, Ryan received his Juris Doctorate and Civil law degree from the LSU Paul M. Hebert Law Center. He was admitted into the Louisiana bar that same year. During his time at LSU Law, Ryan was selected to compete with the Jessup Moot Court team and served as the chairman of the law school's Annual Golf Tournament.