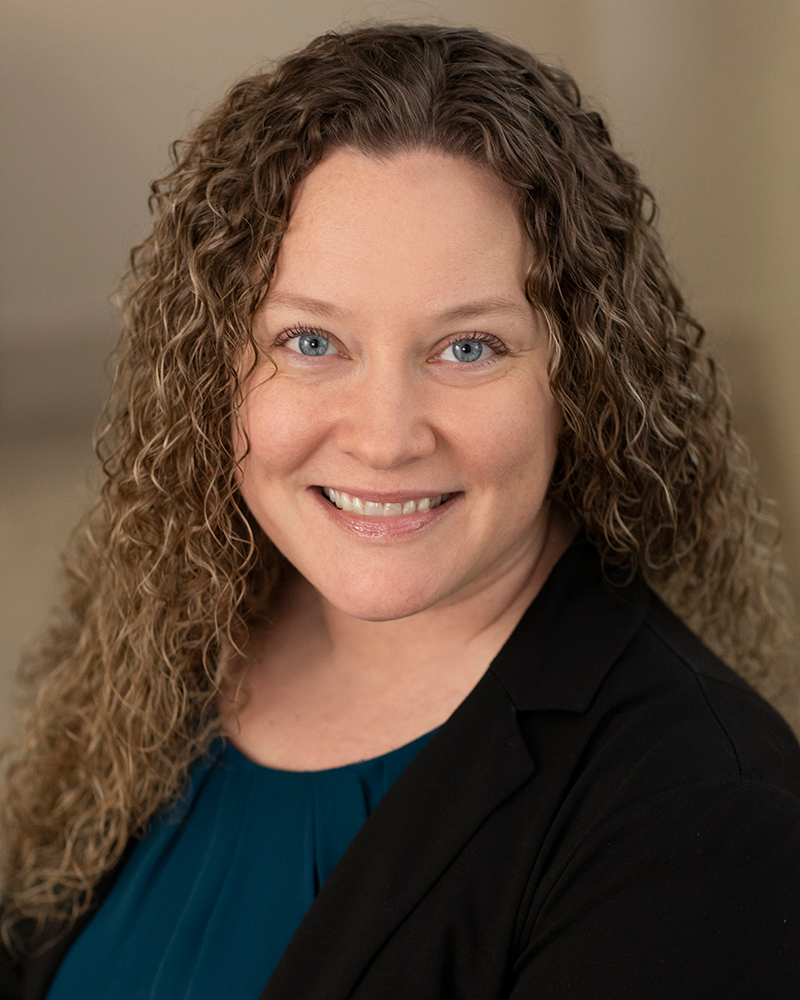 Rachel started her “legal career” while still in high school, and worked her way up through the legal profession from a receptionist, to head paralegal, to an attorney.  Before joining Taylor, Wellons, Politz and Duhe in 2017, Rachel worked as a staff counsel trial attorney for USAgencies and Liberty Mutual.  She has tried multiple cases around the state to both bench and jury, and has successfully argued cases to the appellate court.  Her practice areas include General Liability and Insurance Defense.