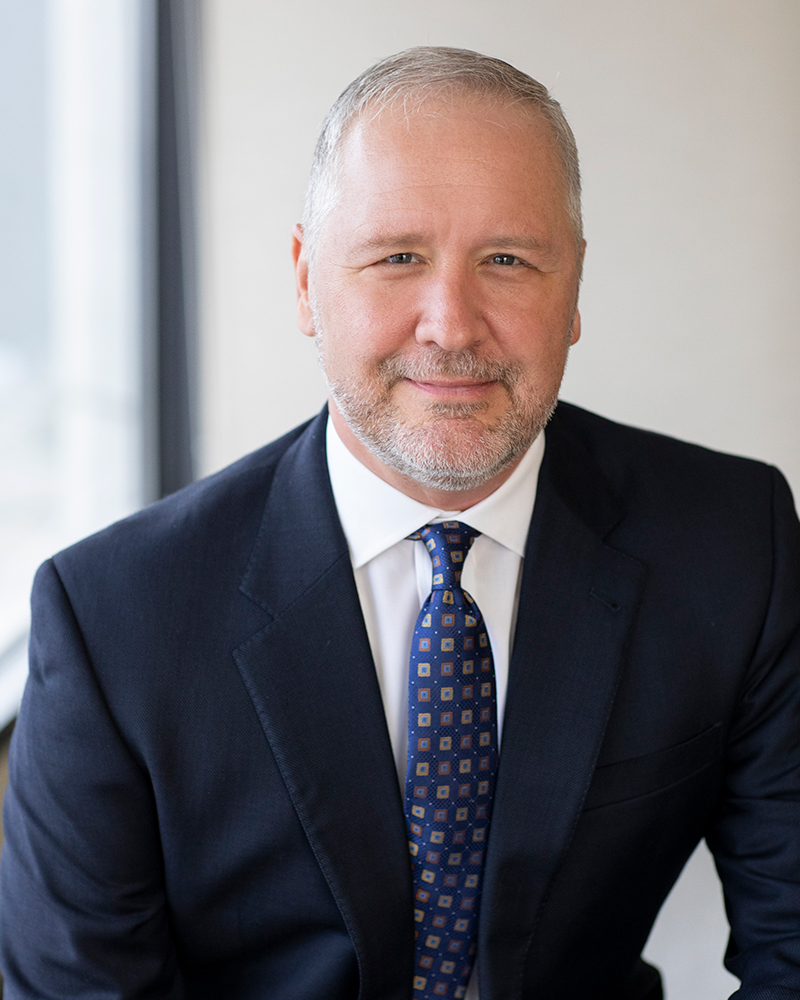 Paul is an experienced and talented trial lawyer and appellate counsel.  He believes that the meaning and value of his work come from helping his clients, from the individual to the largest corporate entity, to resolve the problems that confront them in the most efficient and cost-effective manner possible, whether that means negotiating a dispute with a single telephone call or aggressively litigating a complex matter through trial.  Paul believes that effectively implementing his professional philosophy requires, first and foremost, really listening to understand his clients’ needs and objectives clearly from the outset.

Away from work, Paul’s hands are full with his two teenagers and their sports and activities.  In the midst of his professional and personal responsibilities, he carves out time for gardening and the occasional foray into bread baking and beer making.  He tries to stay fit enough to pursue his love of the solitude of the mountains, despite an almost equal love for good food and fine wine.

University of Virginia School of law