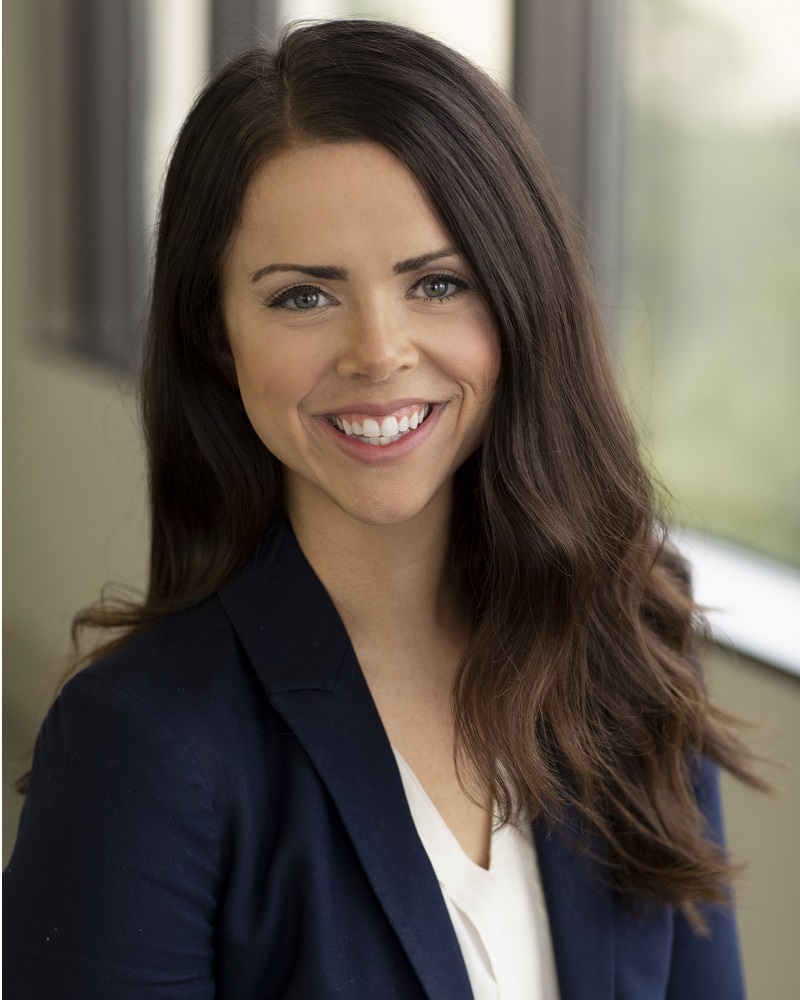 Serving as President of both LSU’s Manship School of Mass Communication as well as her senior class at LSU Law taught Mary Allison the importance of advocating for those you represent and communicating clearly and effectively on their behalf.

During law school, Mary Allison was chosen for membership in the Wex S. Malone Inns of Court for excellence in trial advocacy, and was voted Vice President of the Board of Advocates.  She also competed in both Washington D.C. and Oklahoma City on LSU Law’s ABA National Moot Court Team.  Her team, coached by TWPD partner Jen O’Connell, won one of the regional “Best Brief” awards  her second year.  Mary Allison was also member of LSU Law’s ABA Labor and Employment Law Trial Team and coached LSU’s championship undergrad mock trial team during her 3L year.