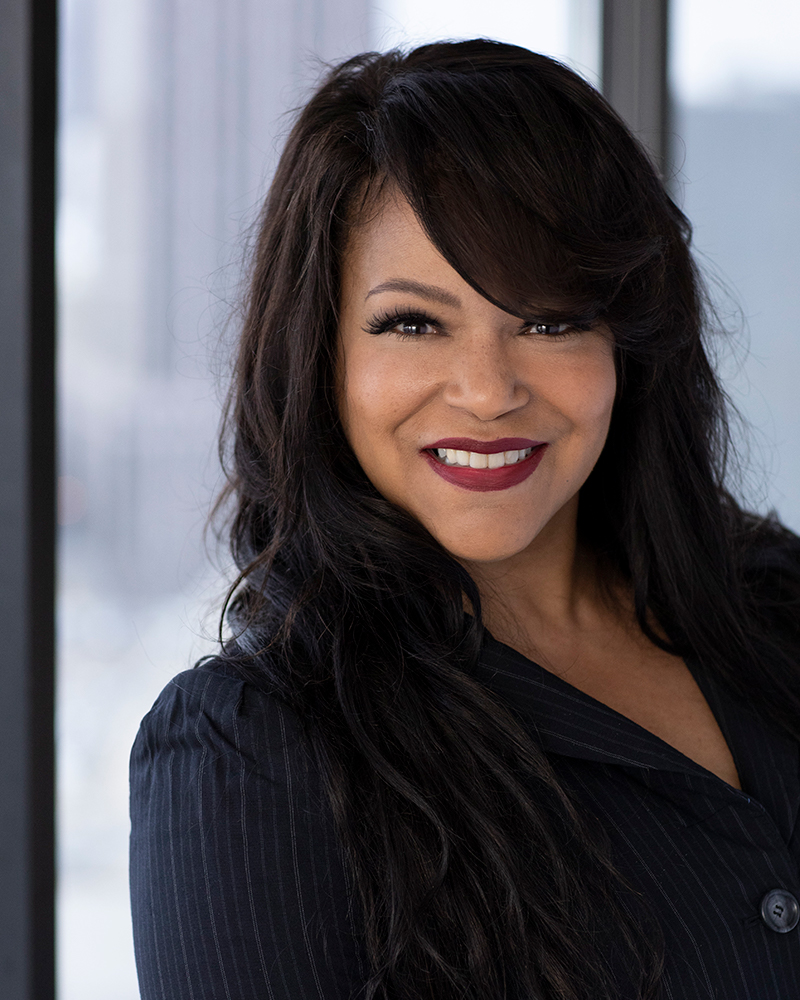 Linnette is native of Madisonville, Louisiana. She is a proud graduate of Covington High School, where she was extremely active in school activities, sports, and student government - ultimately receiving the American Legion Award (1990), serving as senior class president (1989-1990), and excelling in district and state track competitions. Prior to becoming an attorney, she practiced as a clinical social worker at Louisiana State Penitentiary at Angola, and served populations including pre-adjudicated and adjudicated youth, children in foster care, developmentally disabled adults, and individuals battling substance abuse and mental illness. As the proud mother of two sons, Linnette has dedicated her life to her family and her work, while also enjoying opportunities to travel, earn new friendships, and to cultivate old ones.

Following receipt of her undergraduate degree, Linnette received her Master of Social Work in 1998 from Louisiana State University, in Baton Rouge, earning membership into the Alpha Delta Mu National Social Work Honors Society, and receiving nominations from faculty for leadership awards with the National Association of Social Workers.

Linnette later obtained a Bachelor of Civil Law and Juris Doctorate from the LSU Paul M. Hebert Law Center in 2004. During her tenure, she dedicated many hours to working closely as a student advocate with the Innocence Project and CASA programs. She also served as an intern for the First Circuit Court of Appeal, under the Honorable Brady Fitzsimmons; and was honored to be selected as an Ethics Committee student representative for the law school in 2003. She excelled in the LSU Trial Advocacy Program, where she was honored with a nomination into the Wes X. Malone Inns of Court.

As a member of Alpha Kappa Alpha Sorority, Inc., Linnette maintains an active presence in the community by participating in ongoing service initiatives through progressive programs related to family, health, education, and business.

Thank you! Your submission has been received!
Oops! Something went wrong while submitting the form.
＋