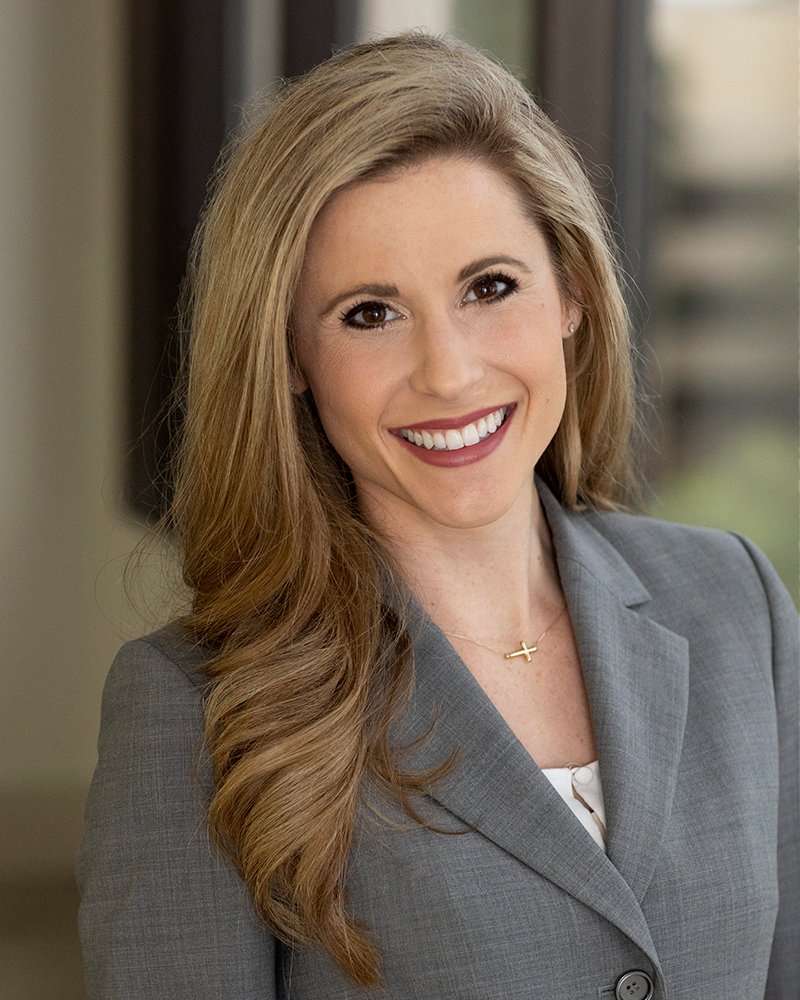 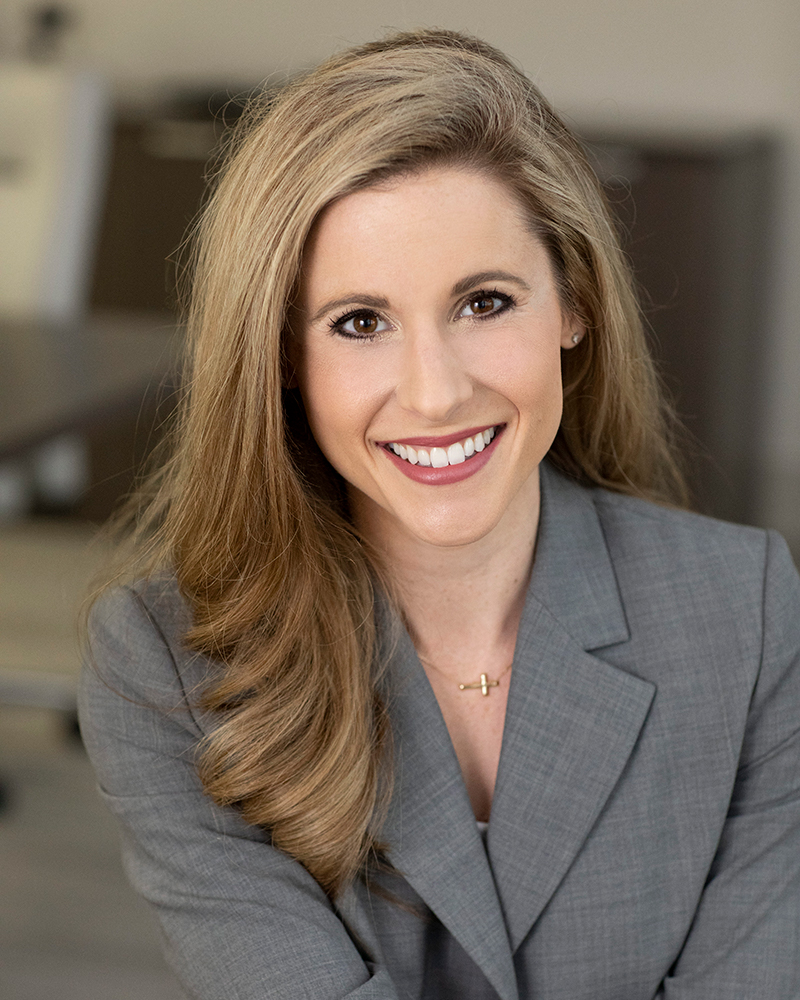 Lacey was born and raised in Baton Rouge. She attended Our Lady of Mercy and St. Michael the Archangel Catholic schools. She was a nationally ranked high school pole vaulter, who went on to compete as a scholarship athlete for Louisiana State University and Southeastern Louisiana University. She was a member of the 2012 SEC Track and Field Outdoor Championship team and was the 2010 Southland Conference Champion in the Pole Vault. She is a LSU Letter winner who is currently ranked number 4 on the LSU Track & Field All-Time History list in the pole vault. She was named to the All-Louisiana All-Academic Team, All Southeastern Conference Honor Roll, All Southland Conference Athletic Team, and Southland Conference Commissioner's Academic Honor Roll.

Before law school, Lacey was a marketing intern at the Nike, Inc. world headquarters in Beaverton, Oregon. She graduated from LSU in 2013 with a bachelor's degree in English. In 2014, she served as the official hostess for the State of Louisiana as Miss Louisiana 2014.  She then went on to complete her education as a dual-degree student at LSU where she pursued her Master of Mass Communication, Juris Doctor, and Graduate Diploma in Comparative Law, concurrently.

Outside of work, Lacey is an avid runner who enjoys hunting and fishing. She also enjoys volunteering at Our Lady of Mercy Catholic Church.

In her practice, Lacey is a member of:

While in law school she was involved in: