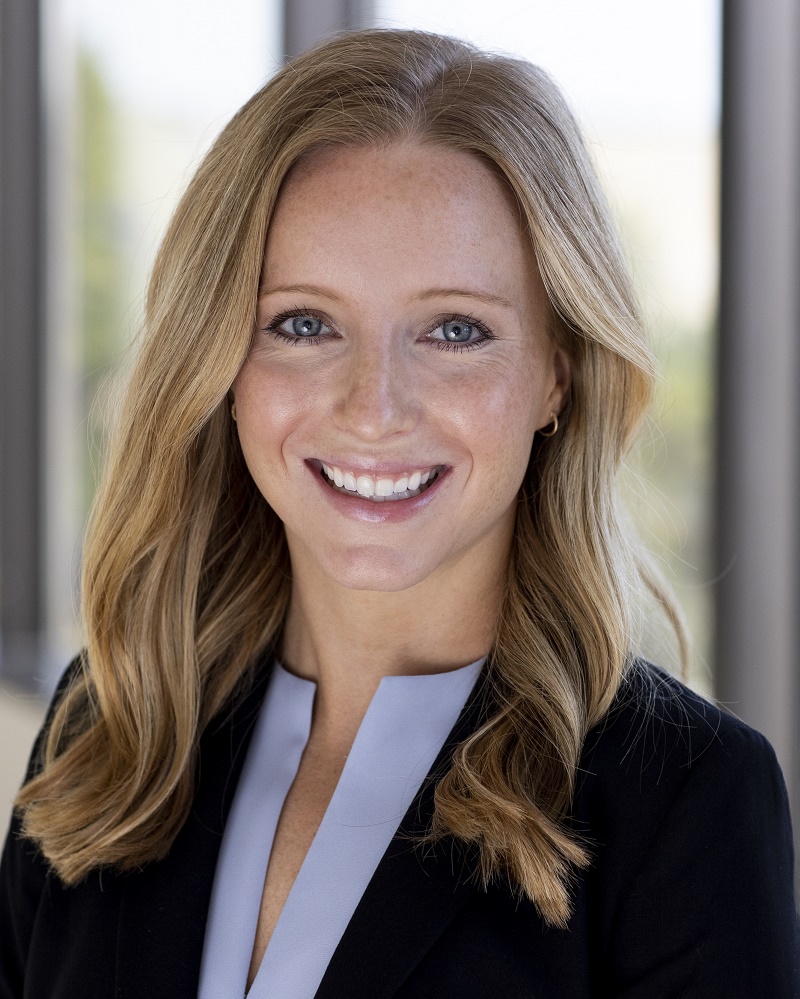 Kate joined Taylor, Wellons, Politz & Duhe in 2021. She was born and raised in Baton Rouge, Louisiana. Kate graduated in 2017 from Louisiana State University, where she received her Bachelor of Arts in Sociology with a minor in Political Science. She then continued her education at the Paul M. Hebert Law Center. After her first year of law school, Kate studied abroad and took various comparative law courses at Jean Moulin Lyon 3 University in Lyon, France. She earned her Juris Doctor and Diploma in Comparative Law in 2021.

While attending law school, Kate was chosen for membership in the Wex S. Malone American Inn of Court based on her demonstrated success in trial advocacy. She also gained valuable experience serving as law clerk for Judge Judy Moore Vendetto at Baton Rouge City Court. Before her clerkship with Judge Vendetto, she clerked for two sole practitioners where she obtained a great deal of practical experience concerning the practice of law.

Outside of work, Kate enjoys exercising, traveling, and spending time with family, friends, and her dachshund, Dorothy.