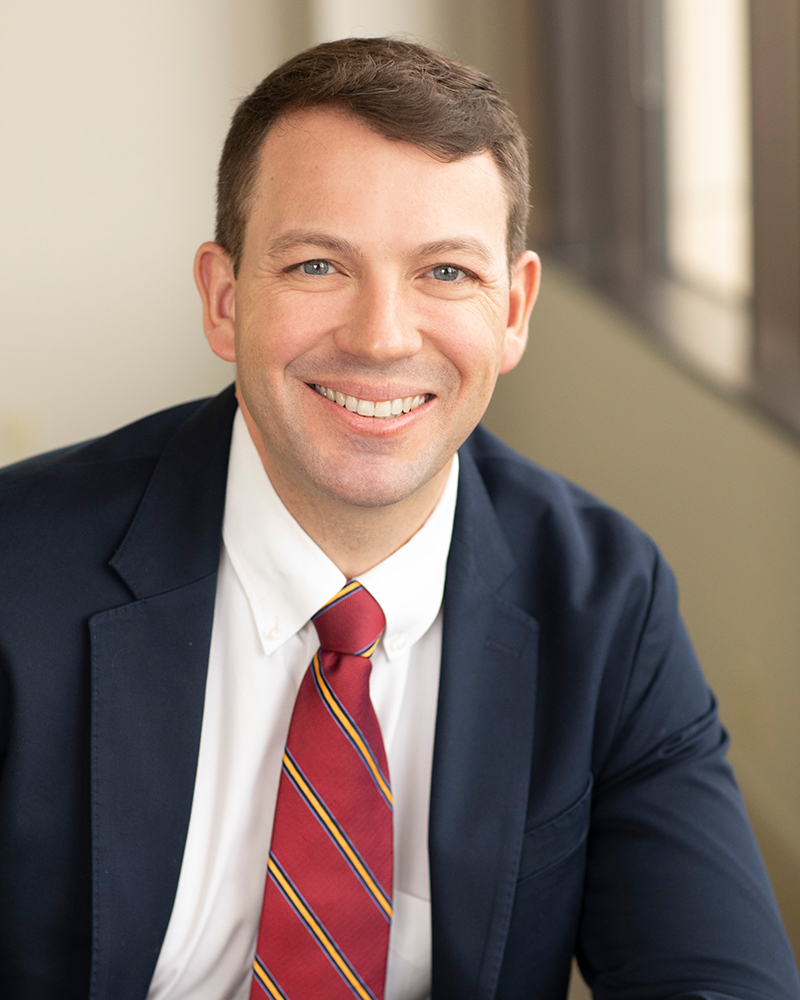 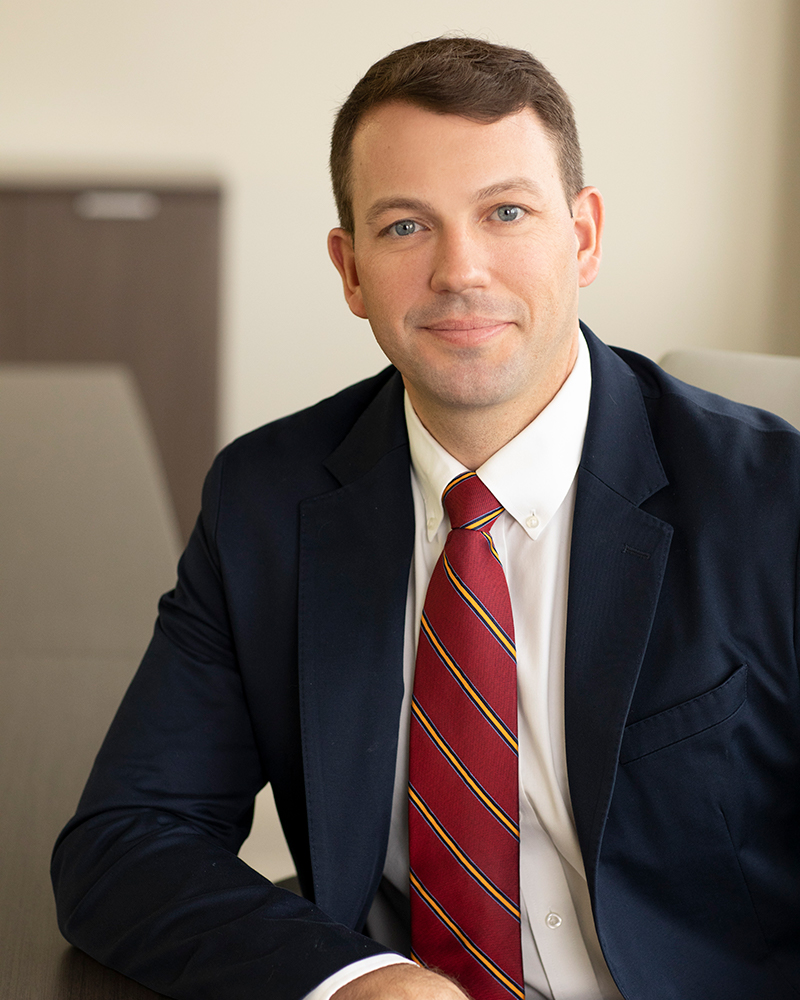 Of the 11,000+ attorneys in Louisiana, how many have won an SEC Championship and reached the College World Series two years in a row? Likely, not many. Jordan’s impeccable work ethic has fueled his success both on and off the field. Jordan excelled in law school, receiving the award for the highest grade in several classes, while also serving key roles in the Student Bar Association. When he became an attorney in 2008, his attention to detail and results for his clients secured him an AV® Preeminent™ Peer Review Rating from Martindale-Hubbell. He has represented clients throughout the State in various matters, including personal injury defense, premises liability claims, insurance disputes, collections, and interdiction and injunction proceedings. Jordan is also active with the Baton Rouge Bar Association, recently serving as Chair for the Young Lawyers Section and currently serving as a Director-at-Large.

But Jordan isn’t just passionate about practicing law, he’s also passionate about sports and his community. As a pitcher on the LSU Baseball team, he helped lead the team to an SEC Championship in 2003 and the College World Series in 2003 and 2004. When he isn’t practicing law, Jordan is helping at-risk youth in the Baton Rouge Community. Jordan was instrumental in kick starting Boys & Girls Club of Greater Baton Rouge’s first black-tie event, the Great Futures Gala. He is also a Board Member of the local YMCA, coaches a 6th grade basketball team, has volunteered with the Miracle League of Baton Rouge, and raises money for the BRAAStrong Foundation.