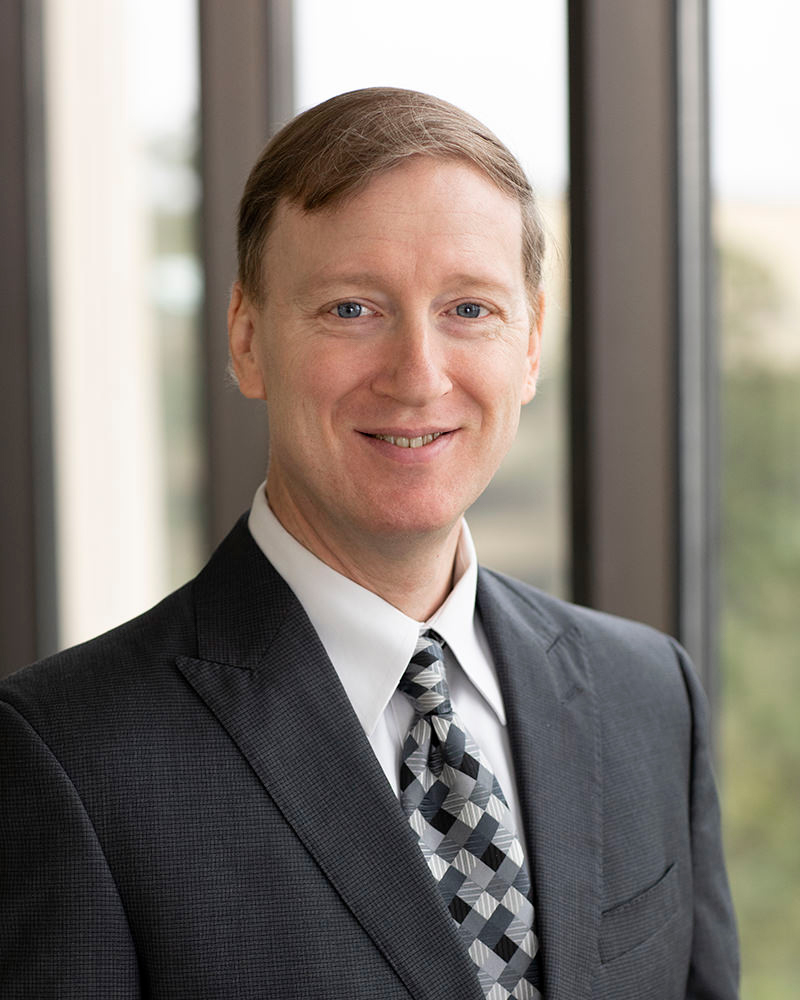 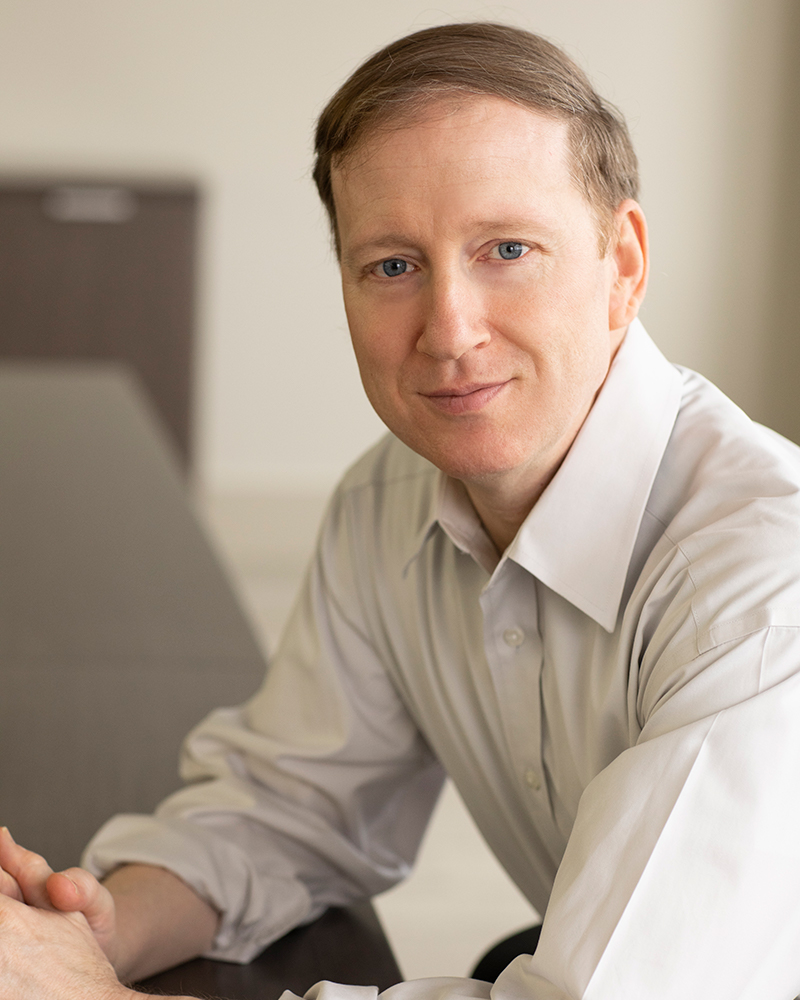 George’s route to the legal profession has been circuitous. He studied piano performance in college in the 1980s, and then went to business school and became a Certified Public Accountant. He later worked for about 10 years as a computer programmer before going to law school. After law school, he clerked for the Honorable James Brady in the federal Middle District of Louisiana from 2005-2006, and has been in private practice since. He joined TWPD at the end of 2019. He lives in Prairieville with his wife and canine family members.

George has won numerous favorable jury verdicts, motions, and appellate victories for clients in state and federal court. Some include: reversal on appeal of multi-million-dollar jury verdict in race discrimination case; settlement of a reverse-discrimination claim for a claimant for $350,000 without ever having to file suit; recent jury verdict for a defendant trucking company where not only did the personal-injury-plaintiff (a sheriff’s deputy) receive nothing but the Sheriff’s office was required to pay the cost of the totaled 18-wheeler; appellate decision where the court of appeal held that the trial court improperly applied the open-account statute and dismissed a claim for failure to pay for a large construction contract; dismissal on summary judgment of a mold-contamination case even though the plaintiffs had expert testimony; etc.

Classes/Seminars
Fraternities/Sororities
Past Employment Positions
Community Involvement
＋
Thank you! Your submission has been received!
Oops! Something went wrong while submitting the form.
＋