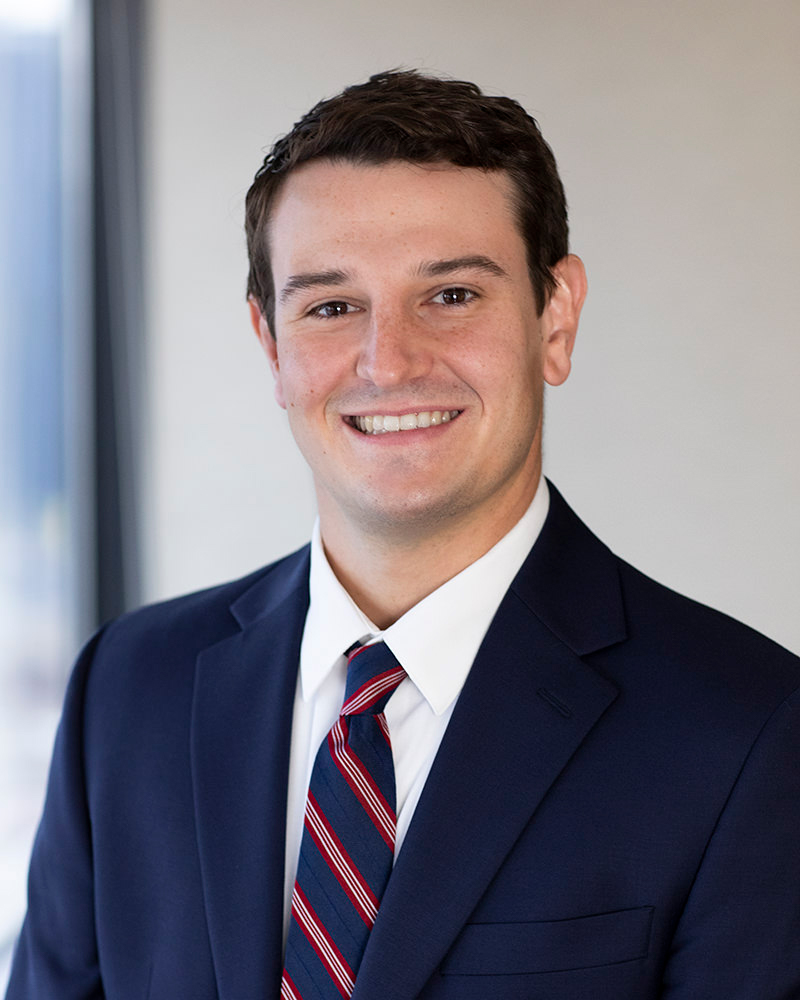 Following graduation from Loyola, Derrick passed both the Pennsylvania and Louisiana bar exams. Upon admission to practice, Derrick began his career with a personal injury firm in Metairie before onto an attorney position with GEICO’s Staff Counsel Office in Baton Rouge, Louisiana. Derrick joined TWPD in August 2018, and works out of the New Orleans office.

Derrick is admitted to practice before all Louisiana state courts and the Eastern District of Louisiana and is a member of the Louisiana State Bar Association. Derrick’s practice focuses on insurance defense and premises liability.