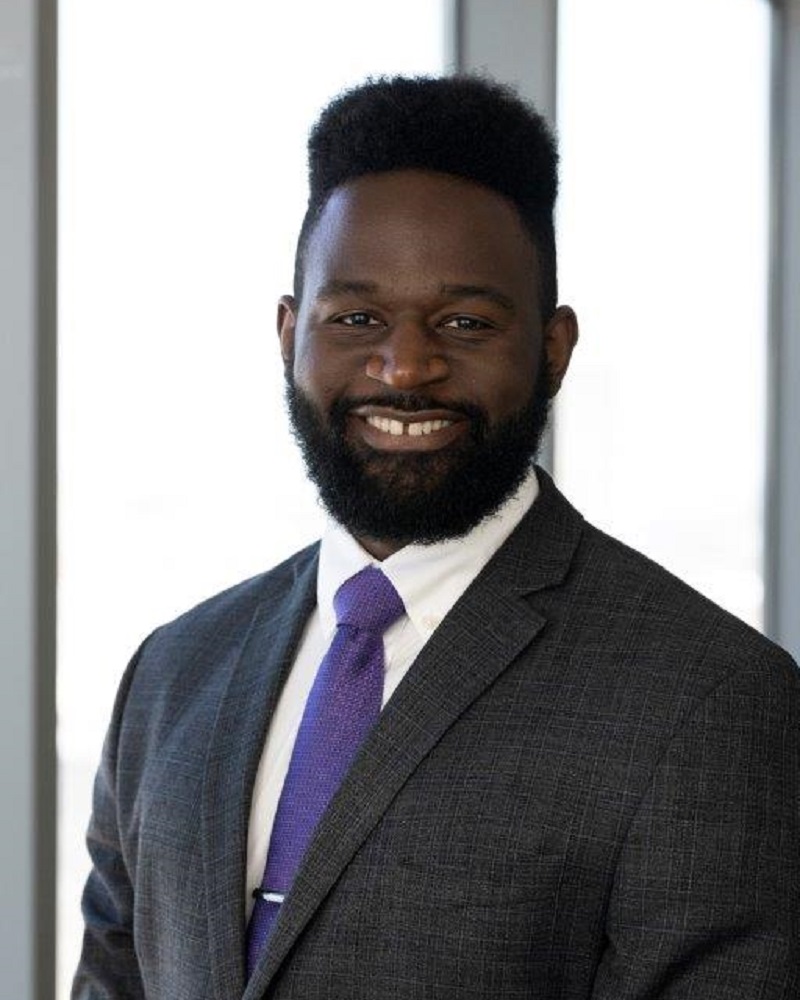 Daniel is a New Orleans native. He attended Louisiana State University where he was a member of the Track and Field Program, competing in discus throw and the weight throw. He was a three-time LSU Letter winner, a two-time top 10 finisher in the discus throw, and qualified for the NCAA National Track and Field Championship, East Preliminary Round. He was named to the Southeastern Conference All-Academic Honor Roll, and received U.S. Track and Field and Cross-Country Coaches Association All-Academic Honors. He graduated from LSU in 2013 with Bachelor of Science in Kinesiology, Human Movement Sciences.

Daniel earned his law degree from Loyola University of New Orleans College of Law in 2018, where he was a member of the Loyola Moot Court program. He placed second in Loyola’s Intramural Moot Court Competition. He later joined Loyola’s Constitutional Criminal Procedure Team that competed in the University of San Diego School of Law National Criminal Procedure Tournament, placing second.