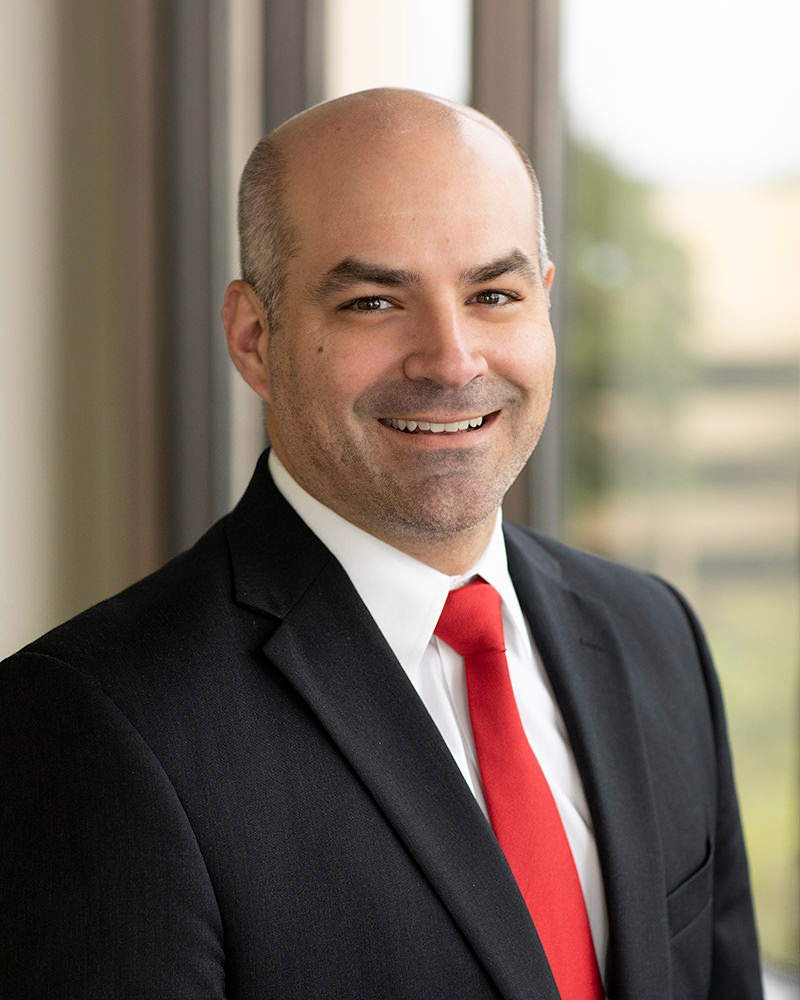 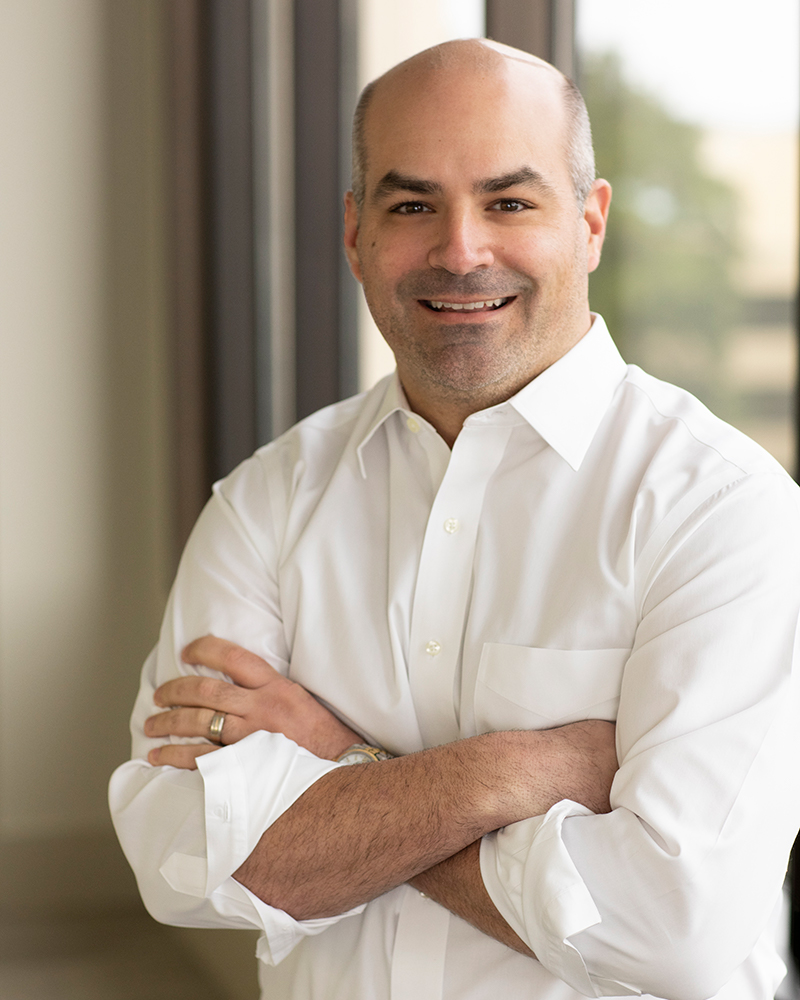 Chris was born and raised in Eunice, Louisiana and attended St. Edmund High School. After graduating in 2005, Chris earned a Bachelor of Science in Finance in 2009 from LSU by way of University of Louisiana at Lafayette, where he spent two years as a member of the Ragin Cajun baseball team under late Coach Tony Robichaux. He received his Juris Doctorate from the LSU Paul M. Hebert Law Center in 2013.

While in law school, Chris was named to the Chancellor's List and received the CALI award in Criminal Law. Chris was also a member of the 2012-2013 Moot Court Board. While serving on the Moot Court Board, Chris’s team was Runner-Up in the National Energy and Sustainability Moot Court Competition at West Virginia University College of Law. Chris’s team was awarded Second Best Brief and Chris was National Runner-Up for "Best Oral Advocate." After passing the Louisiana bar in 2013, Chris joined TWPD and works out of the Baton Rouge office.

Chris is admitted to practice before all Louisiana state and federal courts. He is a member of the Louisiana State Bar Association and the Baton Rouge Bar Association. Chris’s practice focuses on litigation of matters involving transportation issues, premises liability, and construction defects.

University of Louisiana at Lafayette