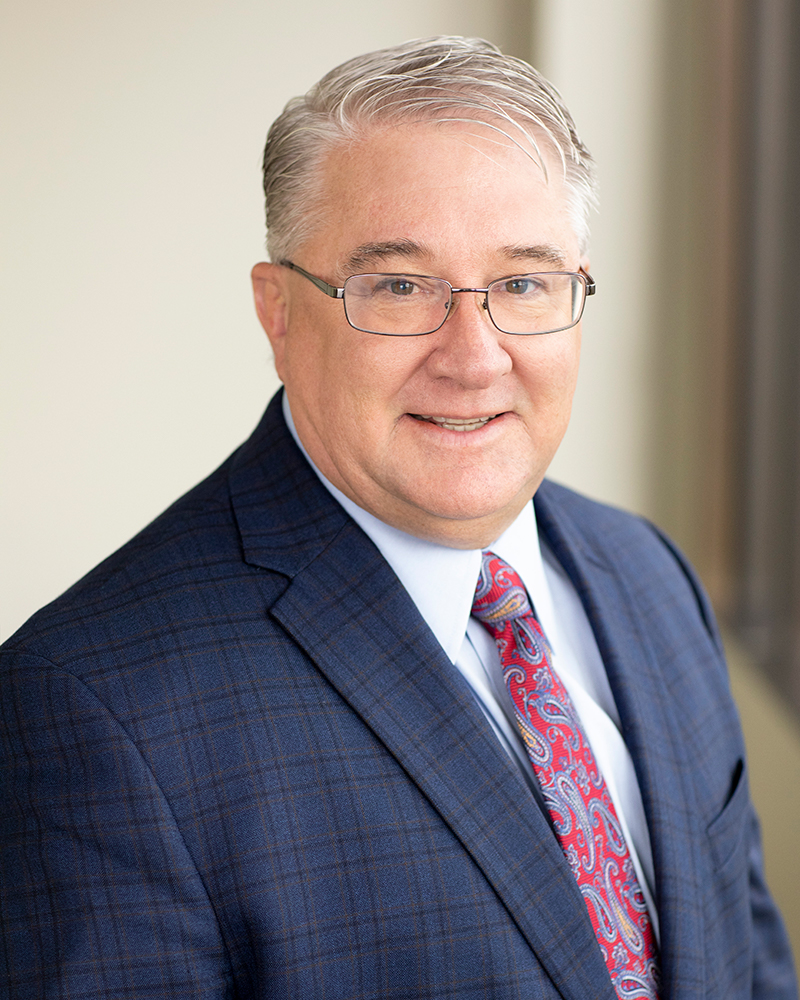 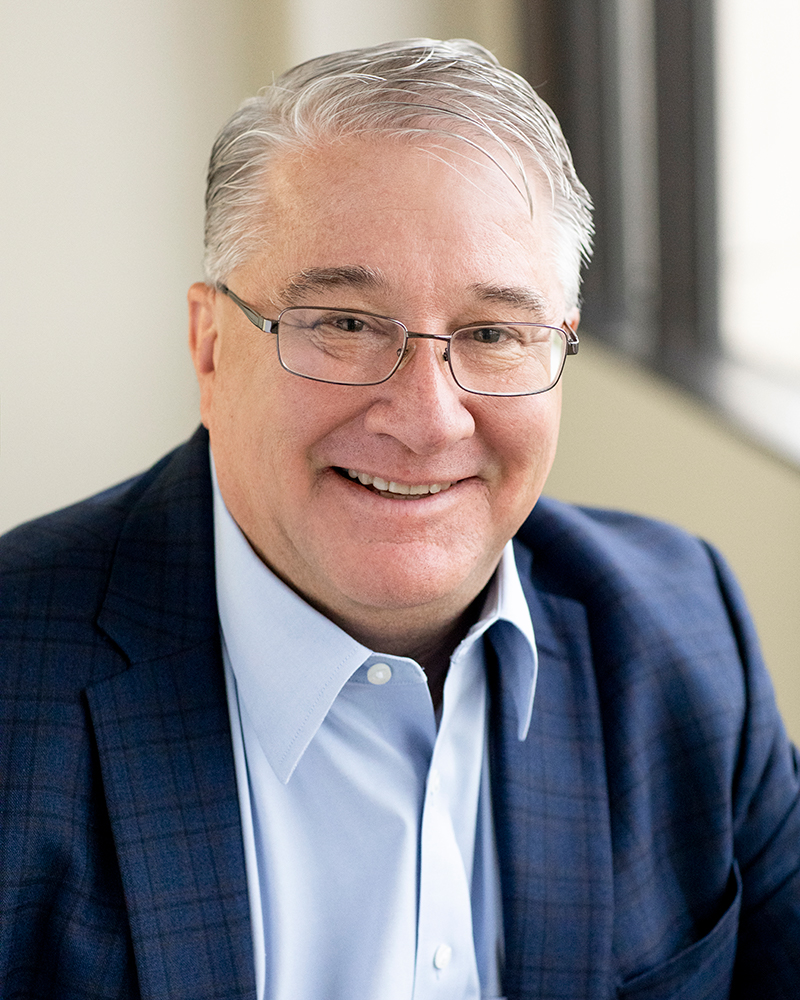 Chip Duhe was born and raised in Baton Rouge, Louisiana. Setting aside his aspirations to become a football coach, Chip obtained his undergraduate and law degree from Louisiana State University. Traveling back to his law review tenure, Chip began his focus exploring issues involving workers’ compensation and general casualty. He has litigated hundreds of cases in every court in the state. His trial experience uniquely ranges from a straightforward workers’ compensation case to complex litigation matters involving catastrophes at refineries along the Mississippi River. Today, Chip remains well-respected in all aspects of the law by the judges before whom he appears, his colleagues and the firm's clients. Because of his expertise in these areas and his personal skills, Chip was selected to become a mediator for MAPS throughout the state. In his spare time, Chip is best known for his tireless work as a basketball referee for the Baton Rouge Basketball Officials Association.

Chip is a frequent lecturer for various trade groups and is a member of the Baton Rouge, Louisiana state and American bar associations.