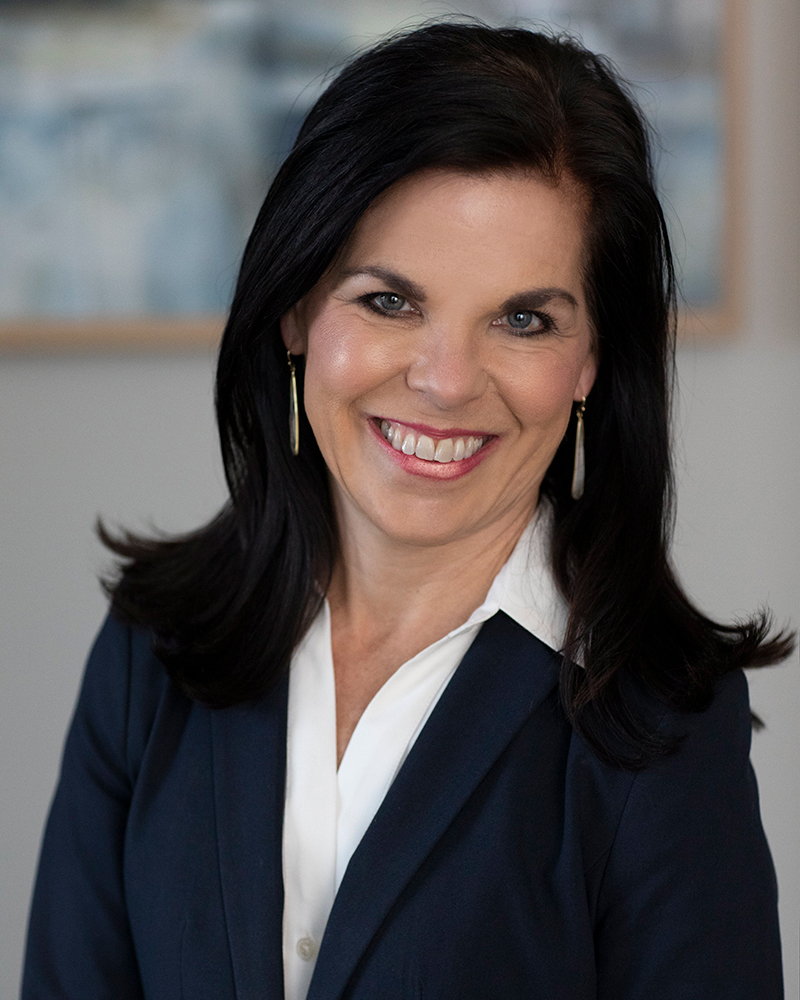 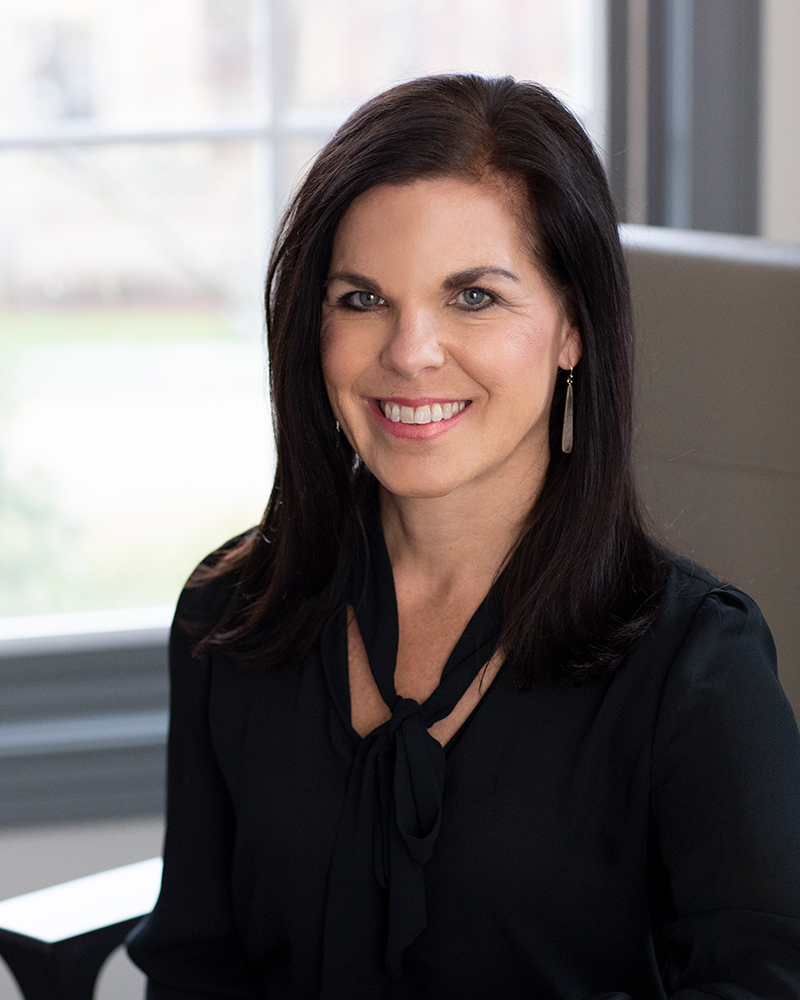 Ginny Deliman hails from Louisville, Mississippi, but she lived in Texas, California, and Alabama during her younger life, which enriched her perspective. As a product of her southern roots, Ginny has a strong work ethic and she is determined and focused. She is dedicated to her chosen profession as a lawyer and she is known for being composed and empathetic, yet firm and tenacious.

Ginny attended the University of Mississippi and completed her undergraduate studies at Millsaps College, in Jackson, Mississippi. She obtained her J.D. from Mississippi College School of Law. While in law school, Ginny was named to the Law Review, where she was Senior Articles Editor. She also served as President of the Environmental Law Society, STAR Mentor, and represented MC School of Law on a moot court team competing at Cardozo Law School, in New York. Ginny graduated in the top 5% of her class in 2006.

Since admission to the Mississippi Bar in 2006, Ginny has enjoyed an active and fast-paced practice in civil litigation. She has defended clients in a broad spectrum of litigated matters, including trucking and auto accident, medical malpractice, construction litigation, premises liability and product liability, and bad faith and insurance coverage cases. She has also handled commercial disputes, contract disputes, wrongful termination, disability insurance and casualty insurance claims, banking disputes, and securities arbitrations. Ginny has appeared before all levels of courts in nearly every county in Mississippi, including state and federal appellate courts. She has also handled matters in mediation, arbitration, and administrative hearings.

Ginny works tirelessly and enthusiastically to achieve the best result for her clients. She believes in being prepared and paying attention to detail. Ginny provides her clients with solid representation and individualized attention to each matter.

When not working, Ginny enjoys traveling with her husband, cooking, and spending time with her two adult daughters and their growing family.

Ginny has been involved in a number of jury trials and arbitrations over her career. In 2019, Ginny was named as one of Mississippi’s most prolific trial attorneys, having tried four jury trials to verdict in the previous twelve months. In each of those, Ginny obtained favorable jury verdicts for her clients.

In addition, Ginny has had an active appellate court practice, both at the state and federal court level, resulting in the following published opinions:

Classes/Seminars
Fraternities/Sororities
Past Employment Positions
Community Involvement
＋
Thank you! Your submission has been received!
Oops! Something went wrong while submitting the form.
＋