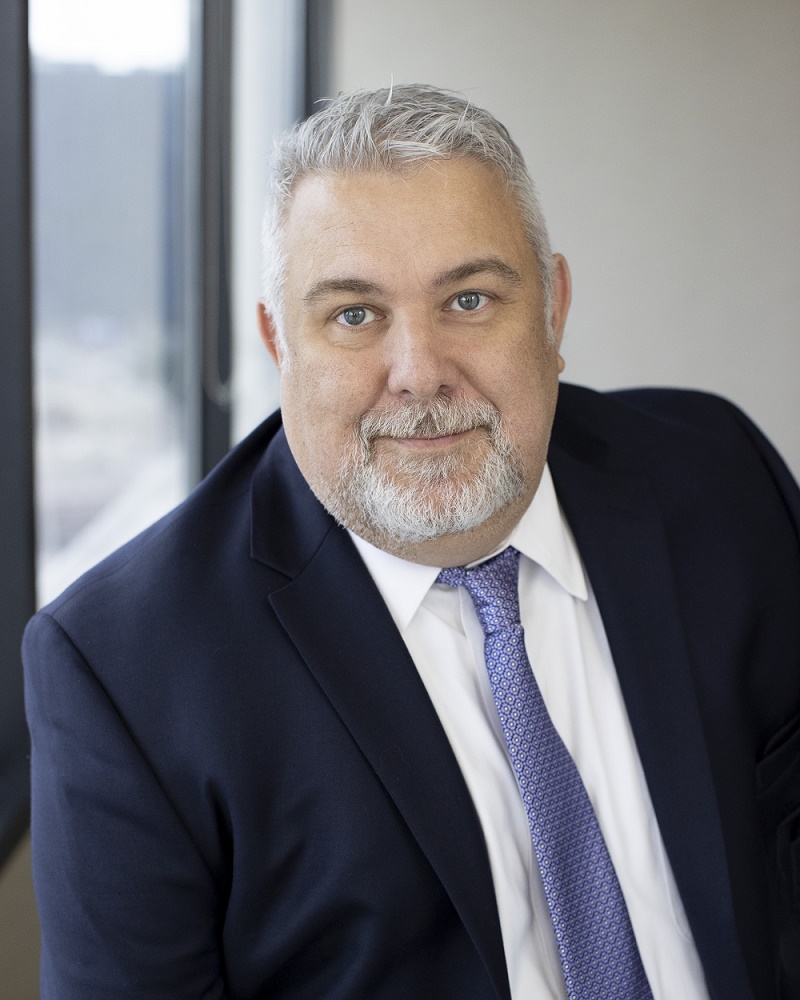 Hilliard F. "Trey" Kelly has maintained a wide-ranging civil litigation practice in the New Orleans metropolitan area for the last 22 years. He is licensed to practice in both Louisiana and Texas and has experience in various insurance defense matters. He has defended insurers, product manufacturers, and is well-versed in the complexities of the Employee Retirement Income Security Act (“ERISA”). In addition, Trey has handled numerous trucking and transportation claims, maritime suits, family law disputes, and an array of business and transactional matters.

Growing up on the Northshore, Trey received his Bachelor of Arts in Criminal Justice from Southeastern Louisiana University, graduating with Honors in 1995. He received his Juris Doctorate from Louisiana State University Law School in 1998, and was a published Member of the Louisiana Law Review. Trey is a member of the Louisiana and Texas State Bar Associations and is admitted to practice in all Louisiana & Texas state courts, as well as the U.S. District and Bankruptcy Courts for the Eastern, Middle, and Western Districts of Louisiana, the Southern and Western districts of Texas and the U.S. Court of Appeals for the Fifth Circuit. Trey is a former member of the International Claims Association’s Disability Committee and has lectured on various topics in the field of ERISA litigation.

In addition to his legal work, Trey has also served as an Officer in both the Louisiana and Texas National Guard. In this capacity, he made two tours to Iraq as a combat helicopter pilot(’03 and ’07). He recently retired with more than 1200 flight hours and qualifications in four army aircraft, including the AH-64 Attack Helicopter. While serving in combat, Trey was awarded two Bronze Star Medals, an Air Medal, a Combat Action Badge, two Army Commendation Medals, and an Army Achievement Medal.