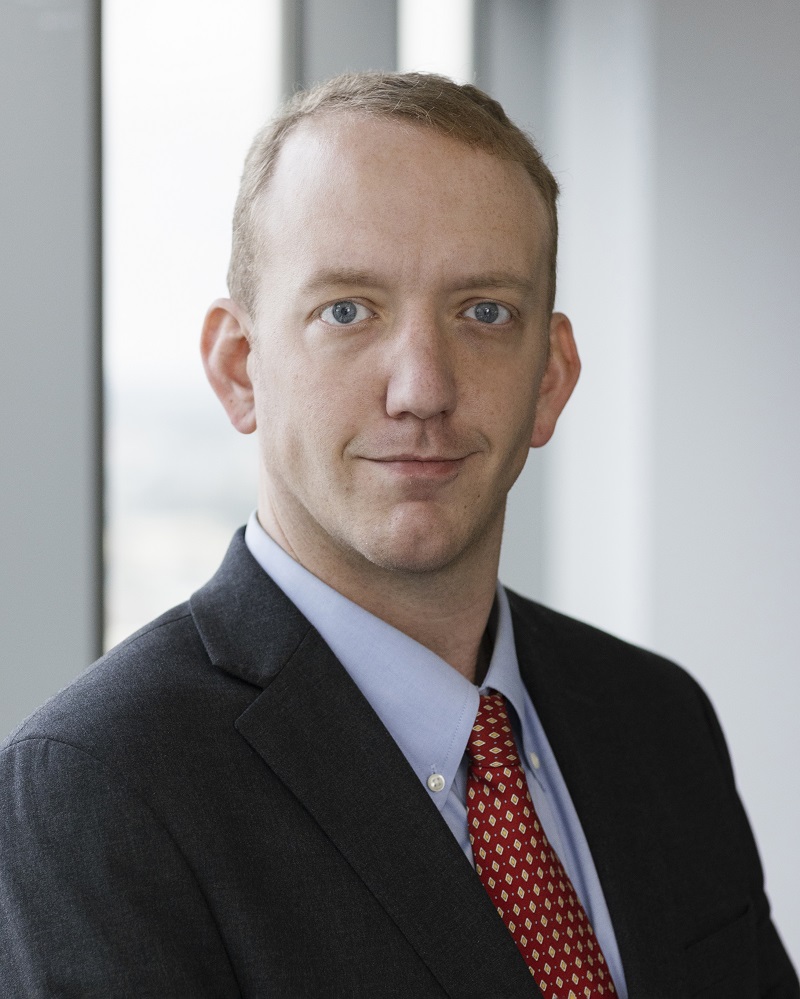 Patrick McLellan joined Taylor Wellons in 2021, where his current focus is general liability and workers’ compensation insurance defense. Originally from Memphis, Tennessee, Patrick moved to New Orleans in2007 to attend Tulane University, where he graduated from with a Bachelor of Science in Management in 2011. Patrick subsequently attended Loyola College of Law, where he graduated in 2016.

After law school, Patrick served as a law clerk for the Honorable Bernadette D’Souza in Orleans Parish Civil District Court. Upon completing his clerkship, Patrick hanged his own shingle and opened up his own law firm, where he gained trial experience representing clients as a sole practitioner in a variety of legal fields. While practicing as a sole practitioner, Patrick also taught Business Law as an adjunct professor at a local college Subsequently, Patrick entered the world of insurance defense, primarily working in the area of workers’ compensation defense.