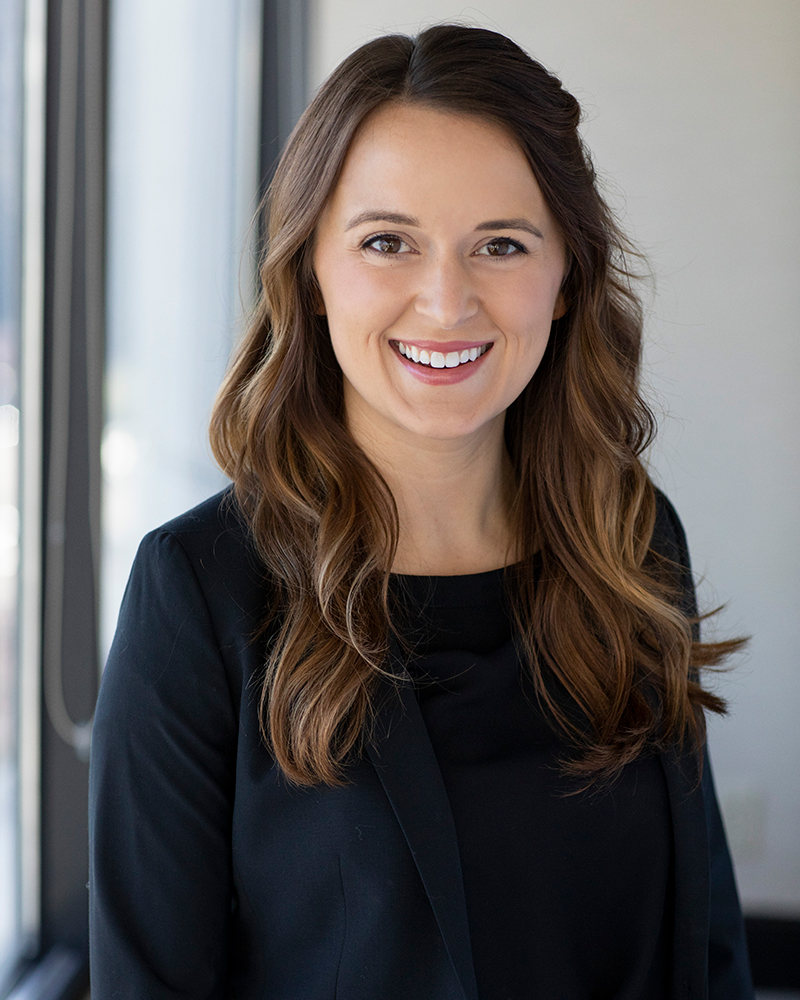 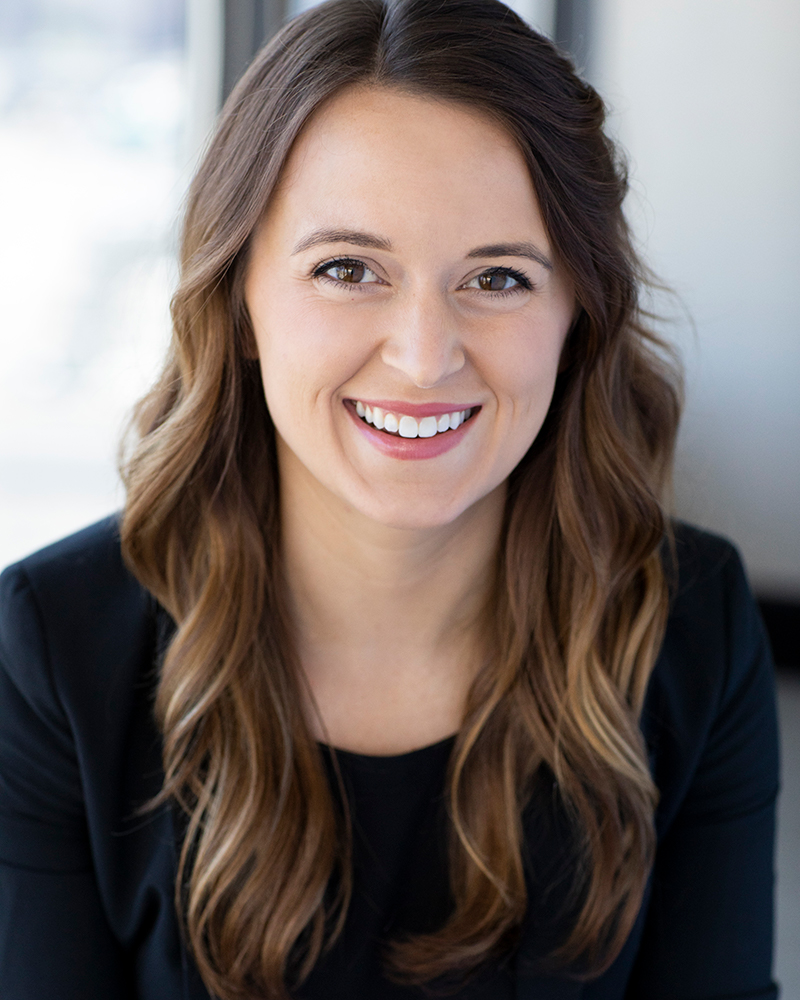 Mary Elizabeth Ingram was born in New Orleans but raised in Monroe, Louisiana. She graduated from Louisiana State University in 2012 with a Bachelors of Arts degree in International Studies and minors in Political Science and Business Administration. She then continued her education at Louisiana State University, earning her Juris Doctor and Graduate Degree in Comparative Law from Paul M. Hebert Law Center at LSU in 2019. While in law school, Mary Elizabeth was a member of LSU’s Moot Court Board and later served as Vice President of External Competitions for the Board of Advocates.  She was a member of LSU’s Tax Moot Court team and Estrella Trial Advocacy team. Prior to joining the firm, Mary Elizabeth worked with LWCC’s General Counsel Office and served as a Judicial Extern to the Chief Judge Shelly Dick in the United States District Court for the Middle District of Louisiana.