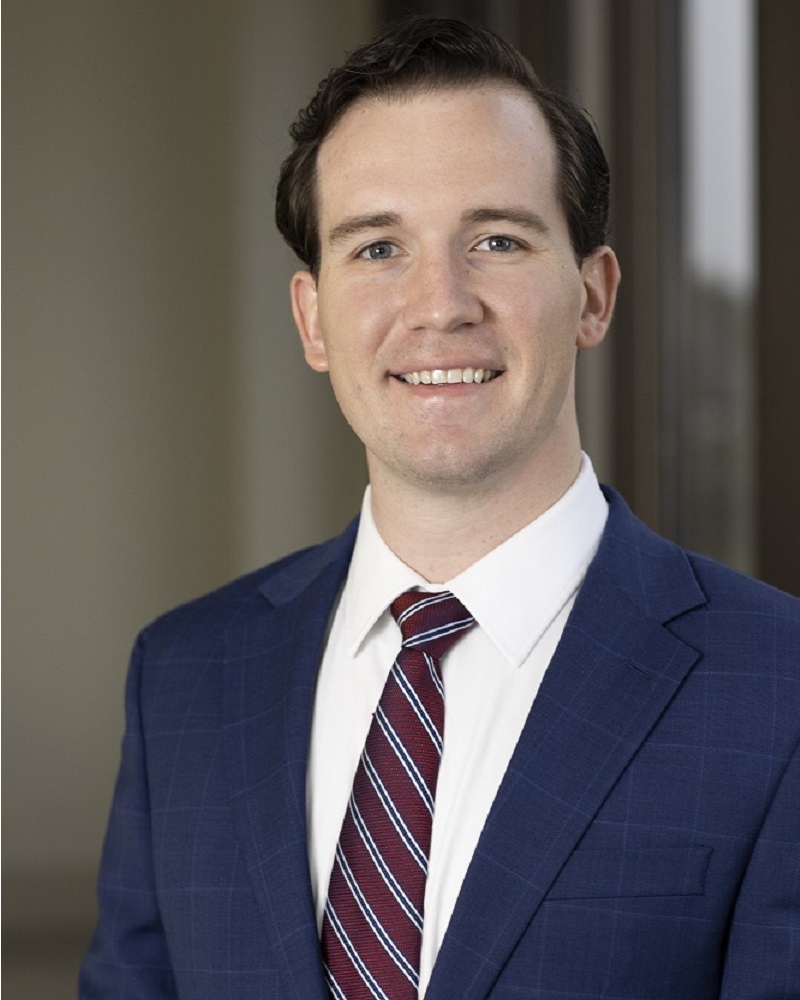 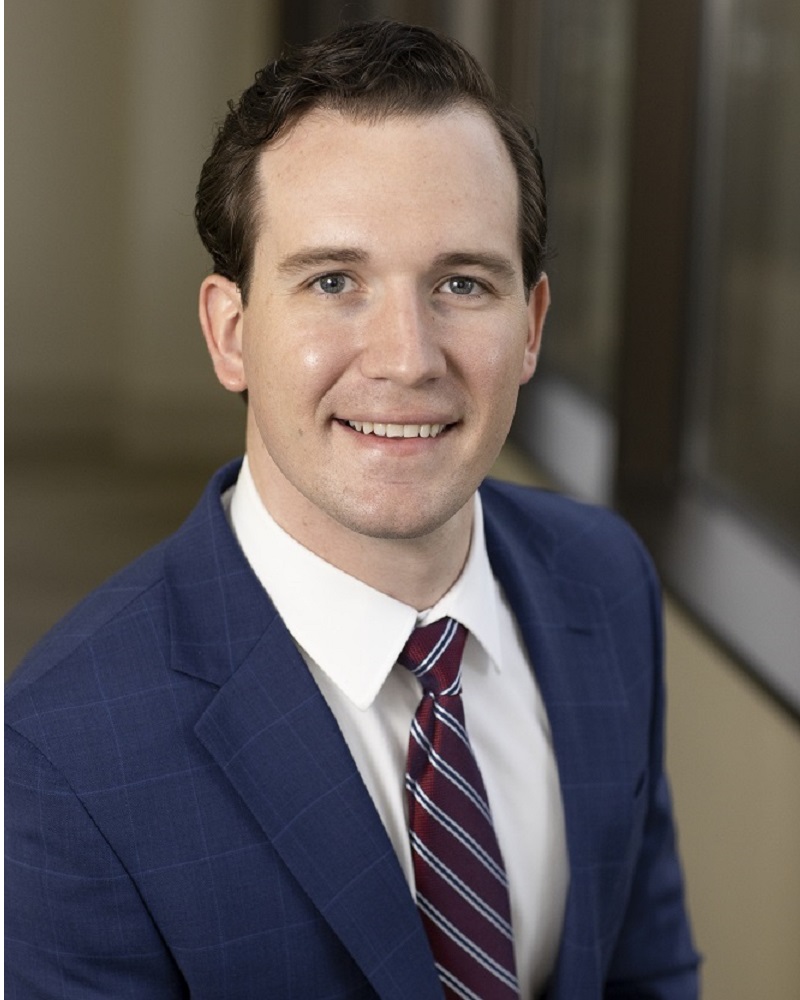 Lucas Schenk joined Taylor, Wellons, Politz & Duhe in 2020. He was born and raised in the small town of Watson, Louisiana and is a graduate of Live Oak high school. After graduating in 2012, Lucas joined the United States Army Reserve and served as a member of the 399th Psychological Operations Company in San Marcos, Texas. While continuing his military service, Lucas simultaneously attended Northwestern State University where he was a member of Sigma Nu fraternity.

During his tenure at the LSU Paul M. Hebert Law Center, Lucas was a member of the Board of Advocates and competed in numerous trial advocacy competitions.  He was voted “Best Oral Advocate” and winner of the Spring 2019 Ira S. Flory Mock Trial Competition. Outside of the classroom Lucas served as law clerk for Judge Chris Hester at Baton Rouge City Court and judicial extern for Magistrate Judge Richard L. Bourgeois Jr. at the United States District Court for the Middle District of Louisiana.