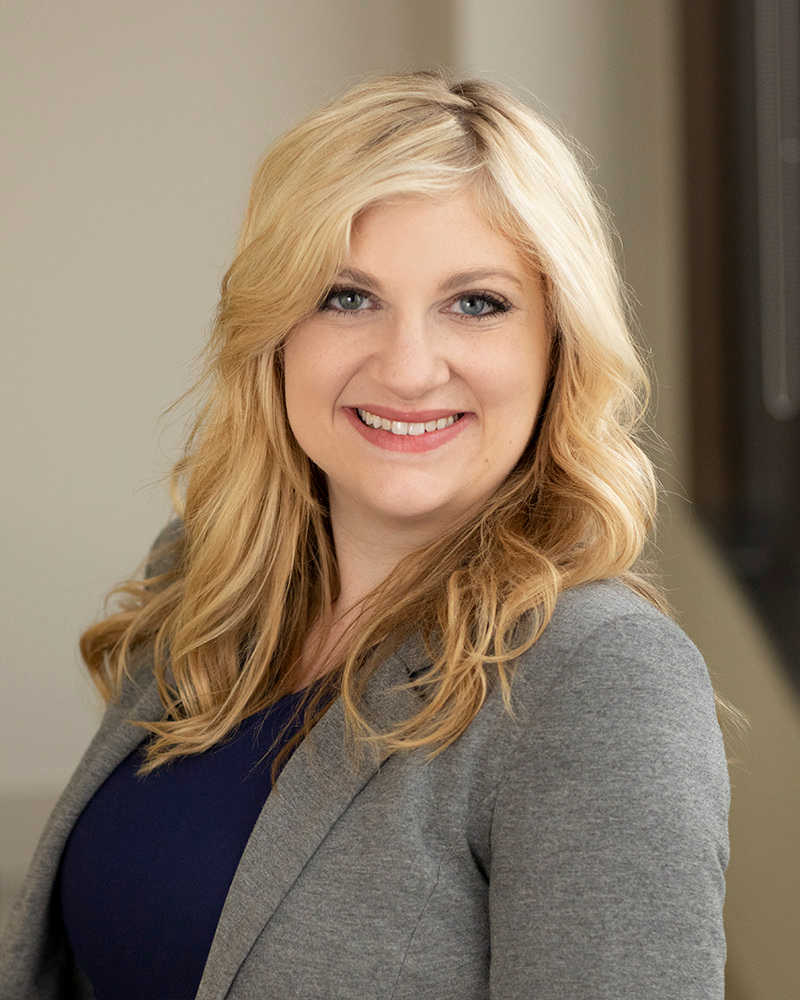 Prior to joining TWPD, Lindsay practiced in various areas of the law, including plaintiffs’ personal injury in cases involving automobile accidents, trucking accidents, premises liability, wrongful death and survival, intentional torts, and reputational torts. Her practice also included criminal and transactional matters. Lindsay is admitted to practice in all Louisiana state courts, as well as the Eastern, Middle, and Western Districts of Louisiana.

Outside the trenches of civil litigation, Lindsay has served as an adjunct professor of Media Law at LSU’s renowned Manship School of Mass Communication. Her class focuses on constitutional issues as they relate to the mass communications professions, and covers issues such as libel and slander, privacy torts, fairness in advertising, and campaign finance law. When she is not working, Lindsay enjoys spending time with her family, cheering on the LSU Tigers, and traveling.