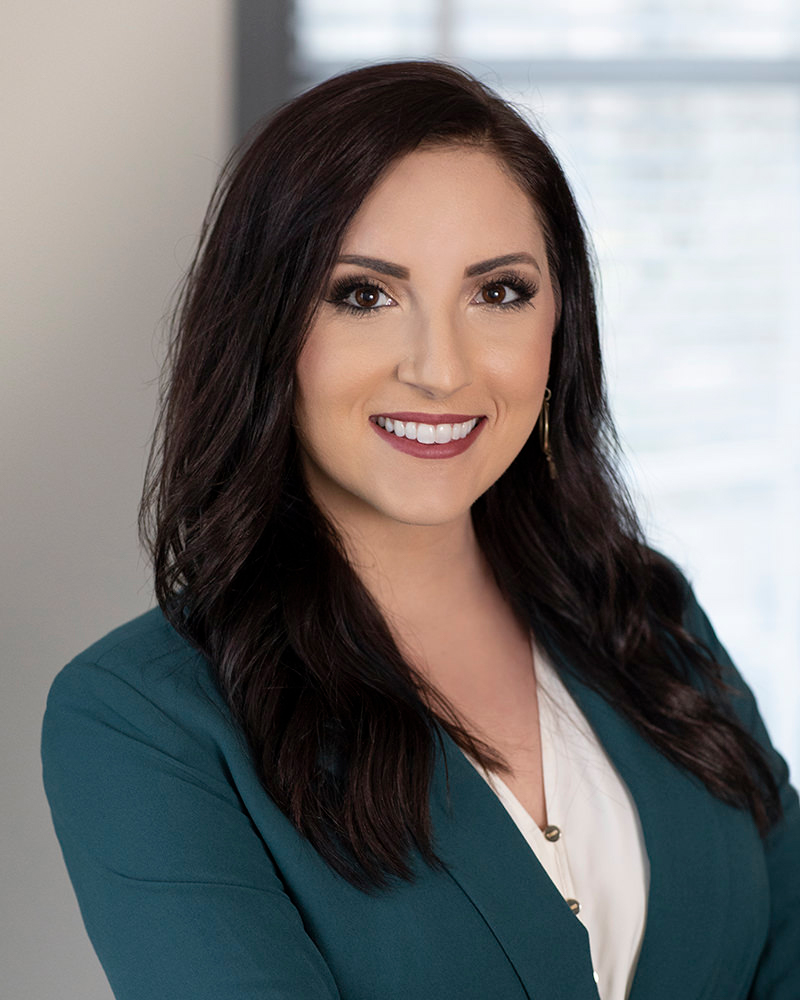 Haley Mathis was born and raised in Tulsa, Oklahoma. After graduating high school in 2010, Haley attended the University of Arkansas where she received the Honors College Academy Scholarship. She graduated in 2013 with degrees in both Political Science and Broadcast Journalism. She received her Juris Doctorate from the University Of Mississippi School Of Law in 2016.

During her time at Ole Miss, Haley was awarded an academic scholarship and was also involved in a wide array of activities. She interned with the Ole Miss Compliance Office, and worked as a student lawyer with the Criminal Appeals Clinic where she was one of two students selected to do an Oral Argument in front of the Mississippi Court of Appeals. Haley also studied abroad at the University of Cambridge’s Downing College of Law.

Haley was admitted to the Mississippi State Bar Association in 2016, and is admitted to practice before all Mississippi State and Federal Courts.  Prior to joining TWPD, she had a diverse practice representing clients in personal injury, workers’ compensation, domestic matters and criminal matters. Haley’s practice now primarily focuses on workers’ compensation and general liability matters. She has been a guest speaker at statewide Workers’ Compensation conferences and enjoys educating clients on the intricacies of the Mississippi Workers’ Compensation laws.

Outside of the office, Haley enjoys cheering on the Ole Miss Rebels and spending time with her husband, Ben and their three dogs, Maverick, Willow, and Nala.