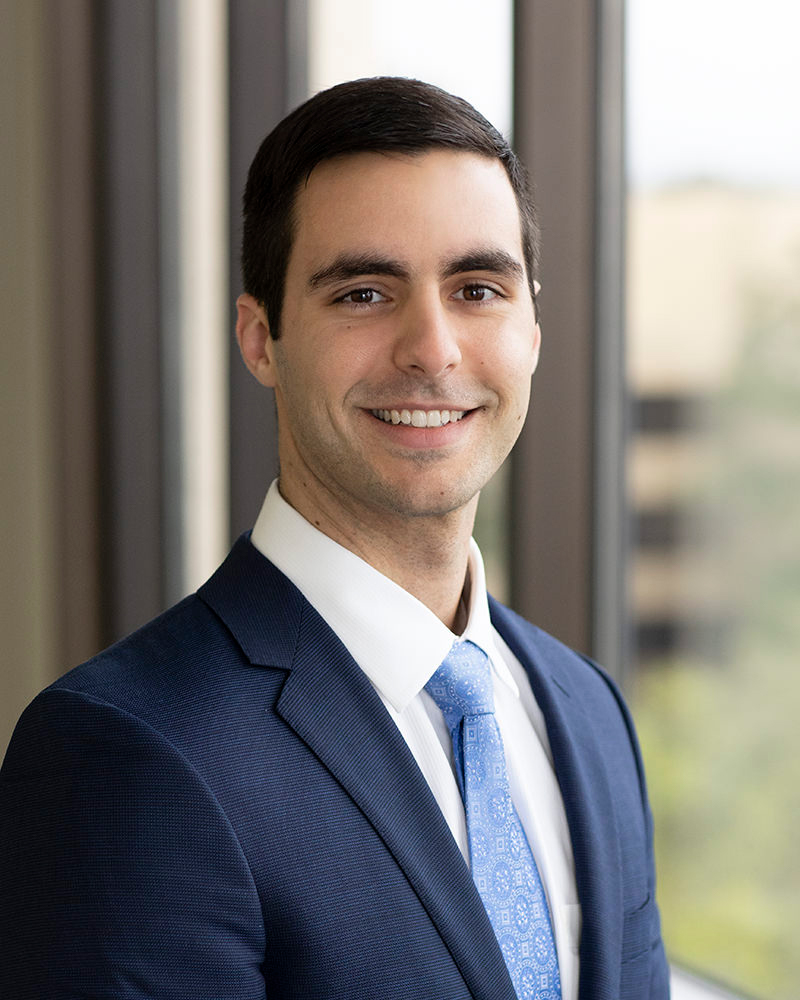 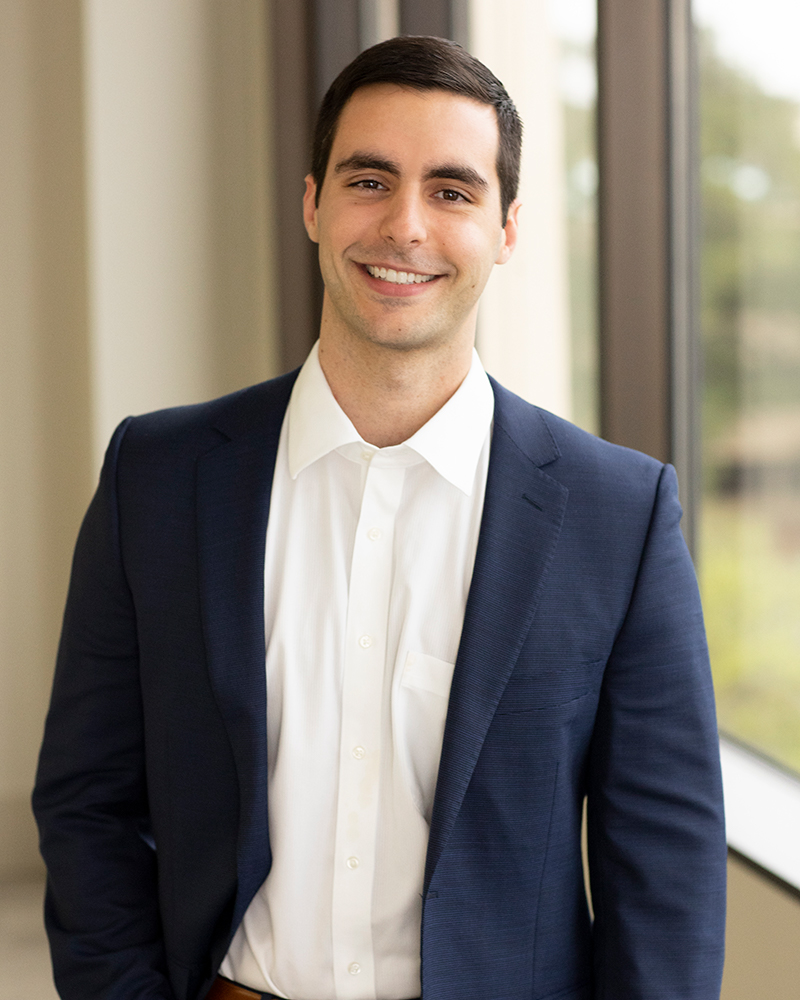 Growing up in Massachusetts, Frankie watched his mother, a 25 year career public defender, prepare for trial at the dining room table. By the age of 7, he knew he wanted to be a lawyer. He earned a Bachelor of Arts in European History from the University of Maryland, where he was a College Park Scholar and President of the Tau Beta Chapter of Tau Epsilon Phi. He then earned his Juris Doctor from Tulane University School of Law. After law school, he returned to Massachusetts and worked as an assistant district attorney, handling hundreds of cases and trying over 35 jury trials. Missing Louisiana, he moved back in 2019 and joined a small insurance defense firm in New Orleans before joining TWPD. In his free time he enjoys traveling, exercising, and watching Boston sports teams.