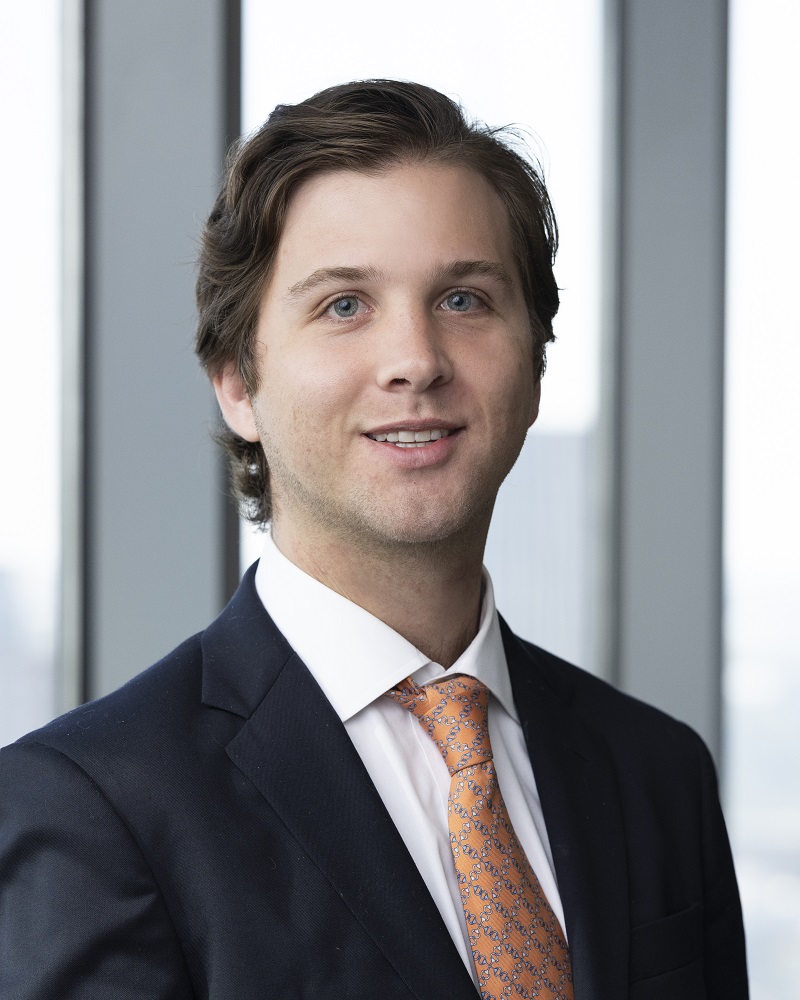 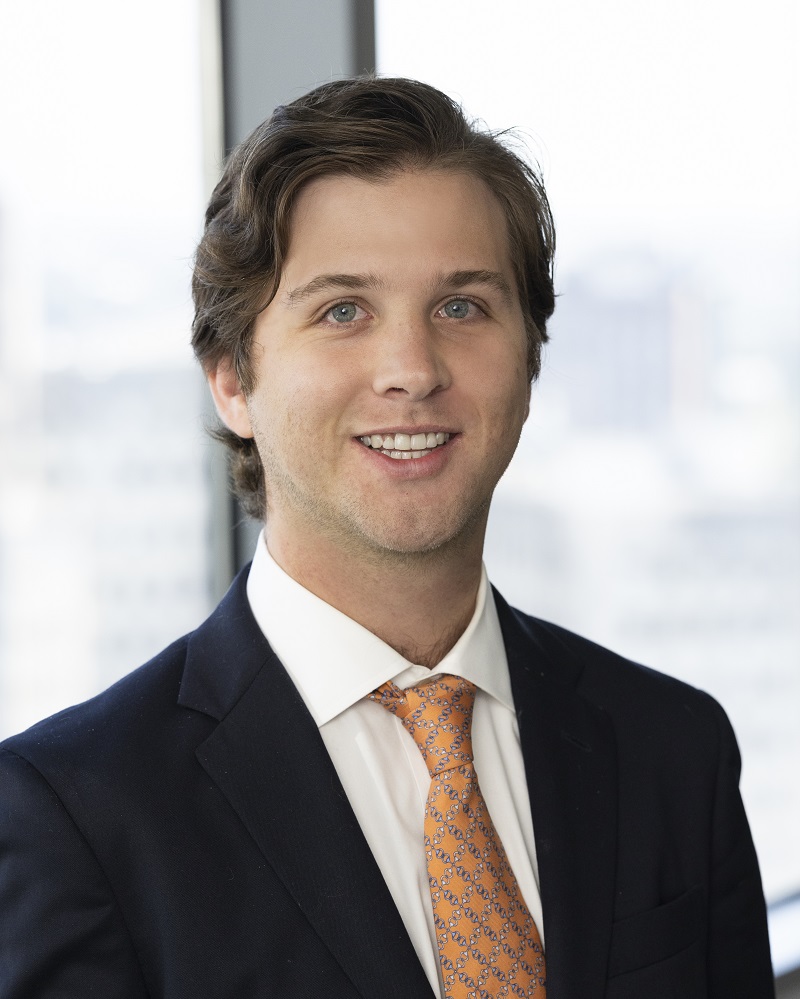 Having been raised in London and New York City, Christopher sought a change of scenery and eventually headed West to attend Colorado College, where he enjoyed competing on the club baseball and hockey teams, skiing at every opportunity, and majoring in English Literature. After graduating, Christopher worked as a Wrangler, tending to a large herd of horses and leading multi-day horse trips through the Rocky Mountains. Christopher later lived and worked in Los Angeles before settling in New Orleans to attend law school at Tulane University, where he earned a certificate of concentration in Sports Law, served as Chief Articles Editor of the Sports Lawyers Journal, and spent much of his time competing for and eventually coaching the Tulane Mock Trial team. Christopher joined Taylor Wellons to work in the area of complex coverage, general liability, contract disputes and property damage.

In his leisure time, Christopher can be found exploring the city with his senior mutt – Zoe, golfing in City Park, or watching the latest true-crime documentary (when his beloved Yankees are not playing, of course).