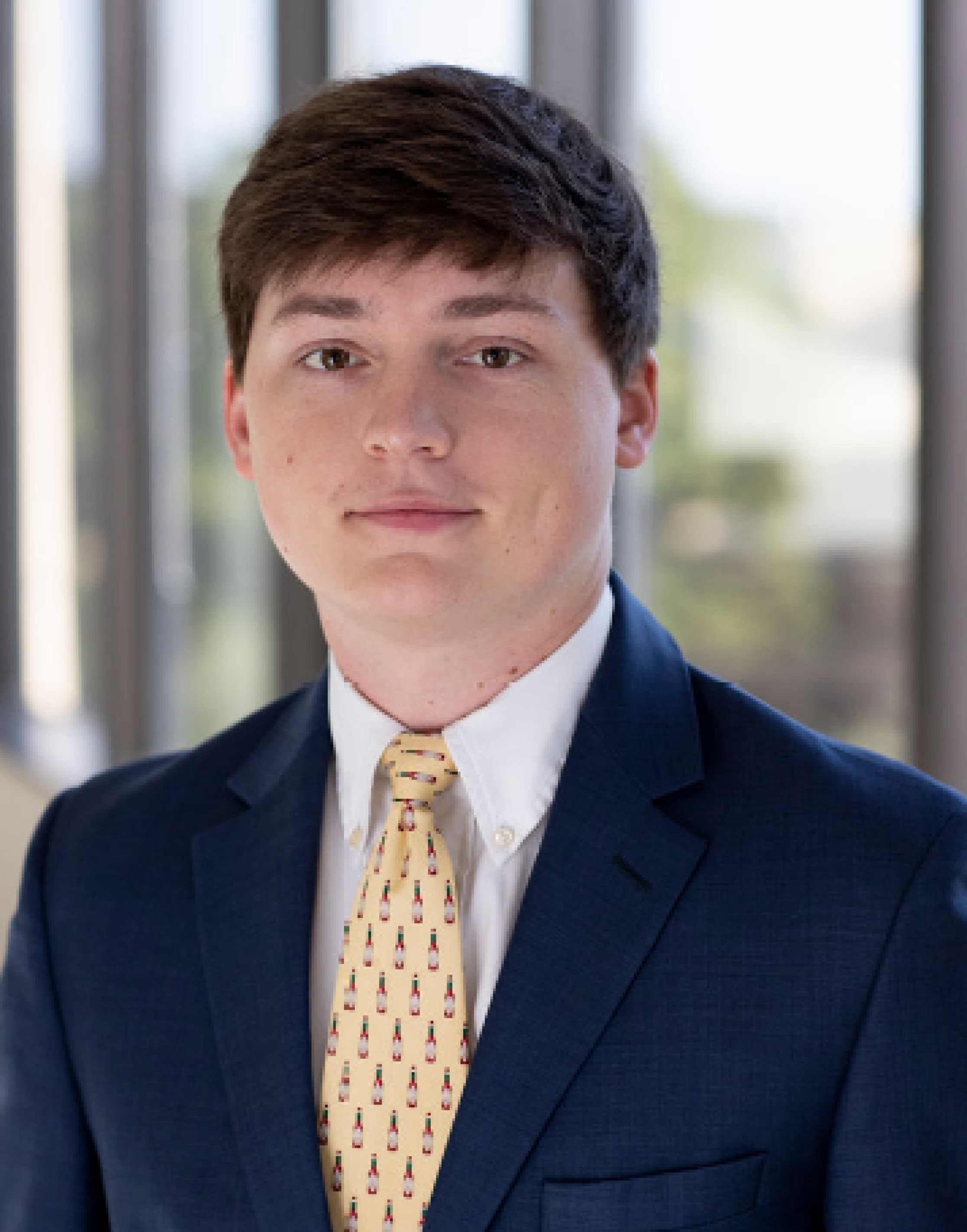 Austin Welch was raised in Eastvale, California. He went on to attend Louisiana State University where he served as his fraternity’s social chair, public relations chair, and pledge educator. After graduating with a Bachelor of Arts Degree in History, Austin moved to New Orleans to attend Loyola University New Orleans College of Law with the Dean’s Scholarship.