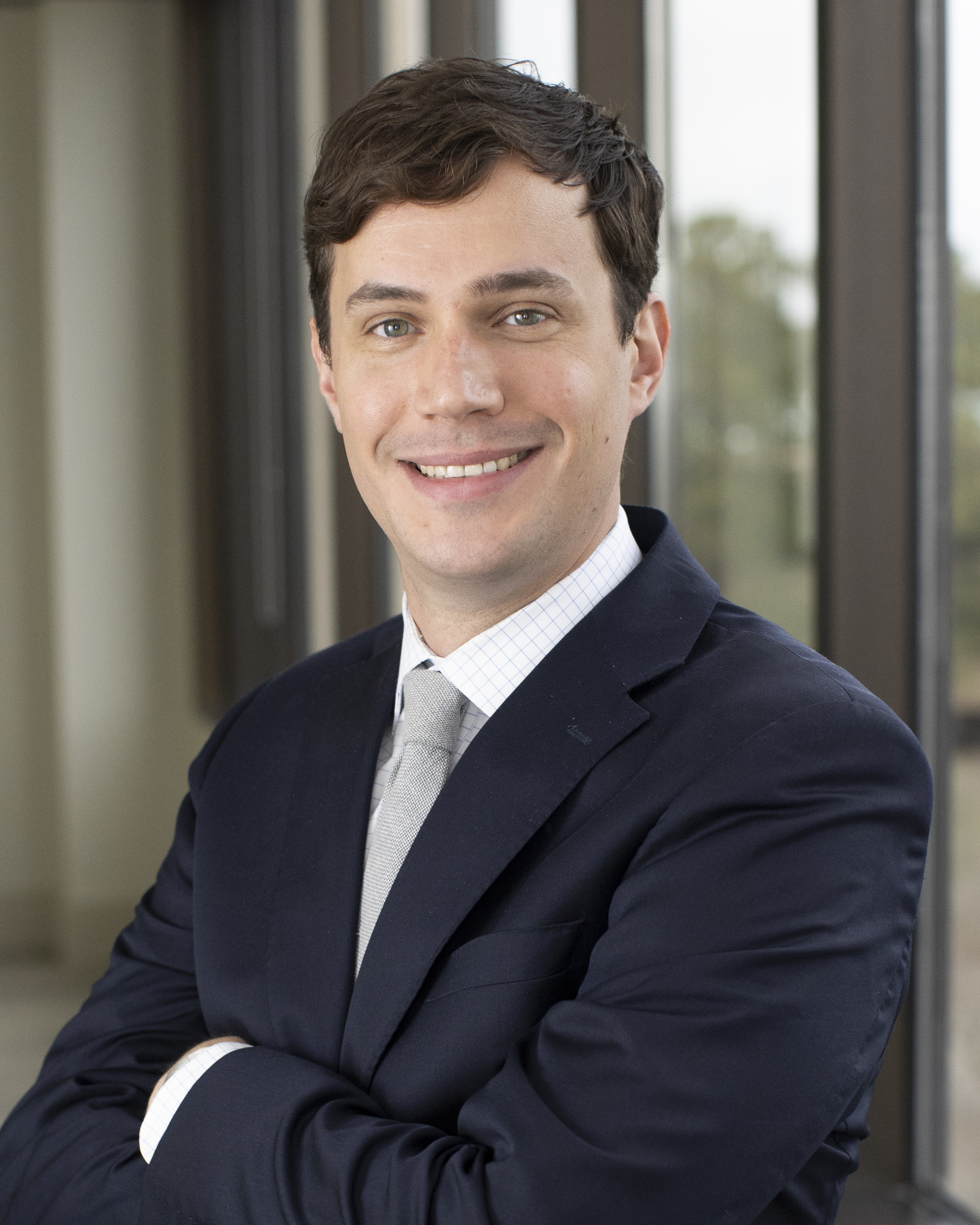 Adrian P. Smith spent all of his childhood in a French speaking household, and spent all summers of his youth in Europe.

He moved to Baton Rouge in 2009 to study Political Science at LSU, where he received his bachelor’s degree in 2012. He attended LSU Paul M. Hebert Law Center. During law school he competed in Moot Court and spent a semester aboard studying in Nantes, France and working as a law clerk in Paris. This gave him a thorough insight on the foundations and origins of our Louisiana Civil law.

He began his career as a solo practitioner. This showed him the importance of client relations and granted a first hand perspective of the tactics used by plaintiffs in personal injury suits.

Adrian joined the firm after practicing two years in insurance defense. He has defended multiple personal injury actions from the inception of the case through trial. Today, his practice mainly involves insurance defense, focusing on underinsured/uninsured motorist claims and general liability.

When he is not practicing law, Adrian enjoys swimming, trading stocks, and improving his poor Spanish.